Last year, Justin Thomas captured the PGA Championship en route to being named the PGA Tour’s Player of the Year. This time he believes the same combination belongs to Brooks Koepka – even before the FedExCup is decided.

With the top 30 players enjoying a rare off week this week, the PGA Tour sent out a tweet Tuesday to showcase potential Player of the Year nominees, noting that the “race is far from decided.” Included were four players who each won three times this season: Thomas, Dustin Johnson, Bubba Watson and Bryson DeChambeau.

While Koepka only has two wins this year, they came at two of the biggest events in the U.S. Open and PGA Championship. It’s just the third time since 2009 that a player won multiple majors in the same year, and it led Thomas to reply with a tweet of his own that that Tour should simply “give the trophy” to Koepka for his major double-dip:

Give BK the trophy! #majorstrumpall

All five players will be among the 30-man field at next week’s Tour Championship, led by DeChambeau as the No. 1 seed. Johnson and Thomas are Nos. 4 and 5, respectively, meaning that they’ll win the FedExCup with a win at East Lake, while Koepka will start the season’s final event at No. 7 and Watson at No. 8. 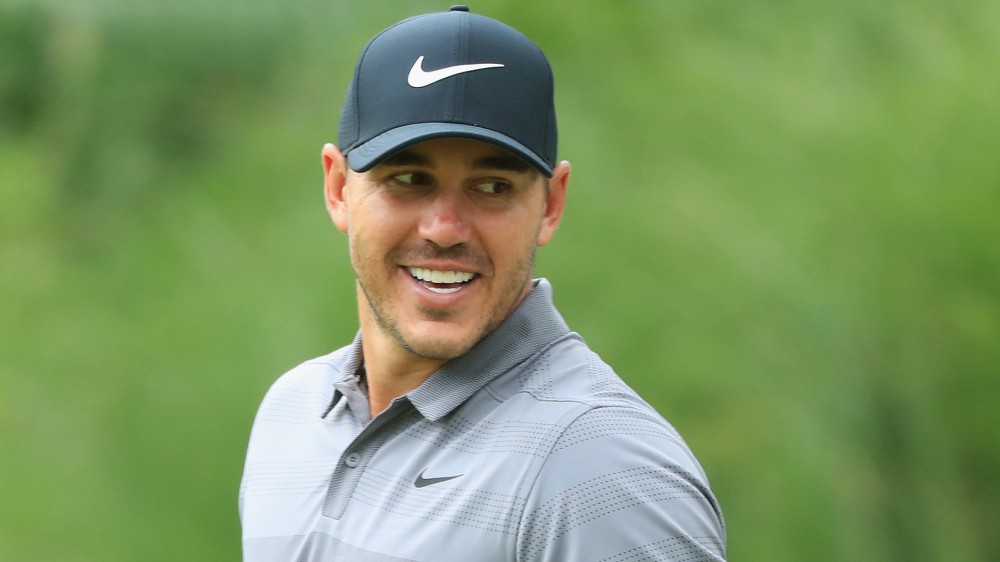