For the first time in his career, Justin Thomas is looking down on Jordan Spieth in the Official World Golf Ranking.

Thomas outlasted Luke List in a one-hole playoff to win the Honda Classic on Sunday, his second win of the season and seventh in his last 31 starts. The victory lifted him one spot to No. 3 in the world, still behind Dustin Johnson and Jon Rahm but now ahead of Spieth, who took the week off and slipped to No. 4.

The runner-up finish was a career best for List, who jumped to a new high of No. 73 in the latest rankings, up 51 spots from last week. Tommy Fleetwood reached his career-best ranking of No. 11 following a fourth-place finish at PGA National, while Alex Noren finished alone in third and jumped two spots to No. 14.

Eddie Pepperell broke through for his first career European Tour victory at the Qatar Masters, and the Englishman rose 62 spots to No. 92 in the world as a result.

Tiger Woods finished alone in 12th place at PGA National, and the 6.24 ranking points he received helped him jump to No. 389 in the world. It’s an improvement of 155 spots from last week, although it still left him one spot behind Sam Burns, the 21-year-old that beat Woods while playing alongside him during the final round. 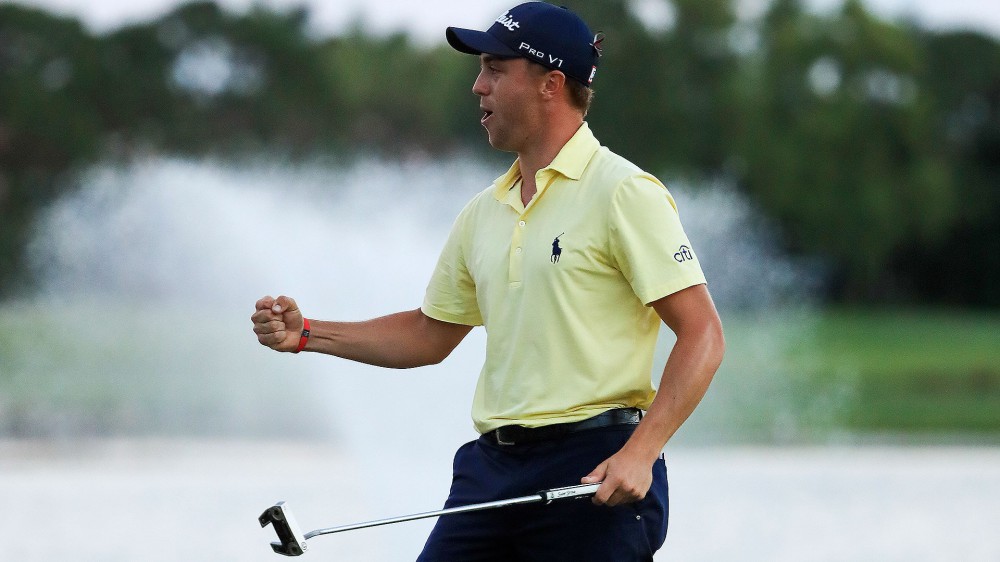