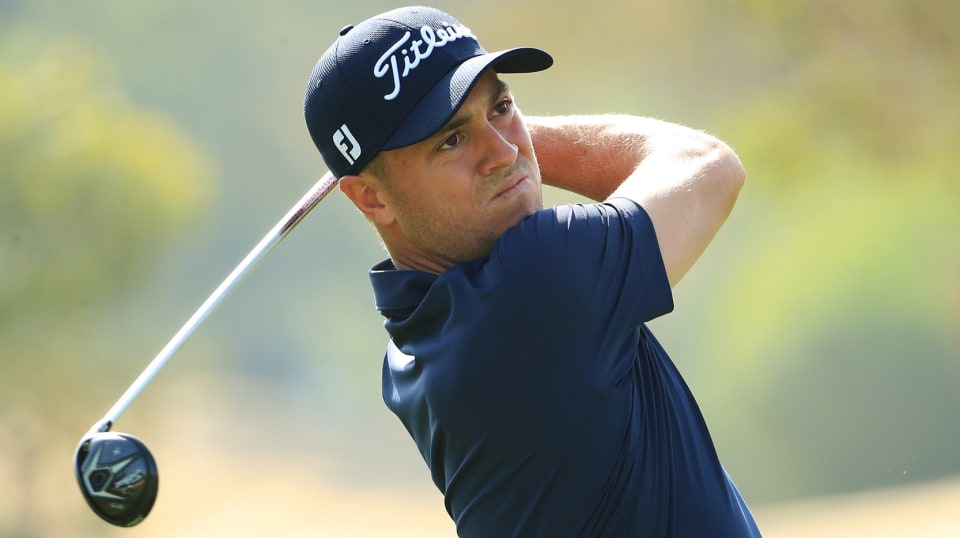 Justin Thomas intends to go through an individual training program to “become a better person” after he was picked up uttering a homophobic slur under his breath when he missed a putt at a tournament in Hawaii this month.

Clothing brand Ralph Lauren ended its long-time sponsorship with Thomas following the incident two weeks ago which the No. 3-ranked American golfer described as “humiliating and embarrassing and it’s not me.”

Thomas has spoken to his other sponsors — Titleist, FootJoy and global bank Citi are among those listed on his official website — and hopes they will stand by him as he looks to educate himself and restore his reputation.

“It’s not a word I use,” Thomas said Wednesday, referring to the slur he blurted out when missing a 5-foot par putt on the fourth hole of Sentry Tournament of Champions, “but for some reason it was in there and that’s what I’m trying to figure out — why it was in there.

“And like I said, it’s going to be part of this process and training program, whatever I need to do, not only to prove to myself but to prove to my sponsors and prove to the people who don’t know who I am that that is indeed not the person I am.”

Ralph Lauren, which has sponsored Thomas since he turned pro, said it was “disheartened” by his language and made its decision to end its association with the player because of the responsibility it has to its stakeholders.

Speaking from the Abu Dhabi Championship, where he will be playing this week in a rare appearance on the European Tour, Thomas said he was upset but respected Ralph Lauren’s decision.

“I spoke with them, along with all my sponsors, and although I apologized, just like it was then it’s an opportunity for me to grow and I felt like it was something we could have done together and gone through that process,” he said. “They just felt like they needed to move on so that’s exactly what I’m doing as well.

“I wasn’t disappointed,” Thomas added, “because I put them in a terrible position. I was just more upset. I had a great relationship with a lot of people there and like I said we had the opportunity to do it all together.”

Pushed on the training program he intends to follow, Thomas said he would be keeping it “at a personal level.”

“Obviously people are going to be a part of that process,” he said. “But what I’m doing I’d like to keep internally and just go through the appropriate steps to get where I need to be and want to be, so people understand that’s not the person I am, the character I like to portray.”

The Abu Dhabi Championship starts Thursday and is Thomas’ first event since the incident in Kapalua. He will be playing in the tournament for the first time in what will be only his fourth start in a regular European Tour event.