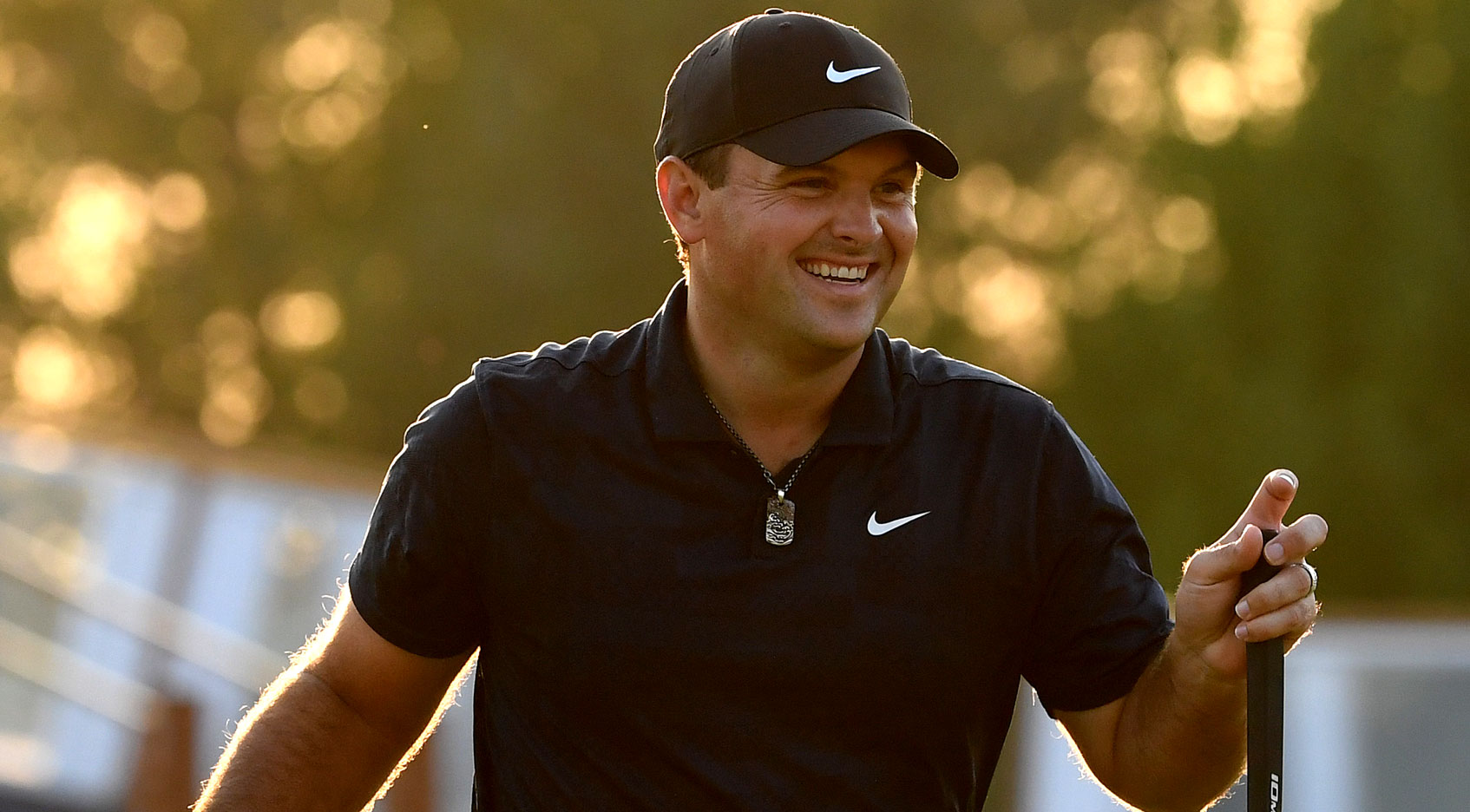 DUBAI, United Arab Emirates – Patrick Reed rolled in an 8-foot birdie putt at the last hole to move into a three-way tie for the third-round lead at the DP World Tour Championship on Saturday, keeping him on track to become the first American to finish a season as the European Tour’s No. 1 player.

Reed, who shot 1-under 71, was tied with Englishmen Laurie Canter (68) and Matthew Fitzpatrick (69) at 11 under par overall in the season-ending event at Jumeirah Golf Estates.

Reed leads the Race to Dubai standings and will be assured of winning what was formerly known as the Order of Merit title with a victory.

“I’m trying not to think about that,” Reed said. “If it happens, it will be unbelievable … To be the first American to win the Race to Dubai would be amazing.”

Reed, Canter and Fitzpatrick all birdied No. 18 to break free of a logjam that saw seven players tied at 10 under about 30 minutes before the end of the round.

The 47-year-old Westwood would also claim the Race to Dubai title with a win. It would be the third time he finishes the season as the No. 1 player on the European Tour, after doing so in 2000 and 2009.