JERSEY CITY, N.J. – Speaking for the first time since his most recent back surgery in April, Tiger Woods admitted that he has envisioned a scenario in which he never returns to play competitive golf.

“I don’t know what my future holds for me,” Woods said Wednesday at Liberty National, where he is an assistant captian for the U.S. Presidents Cup.

Woods said that there was a time earlier this summer when he was not sure he would be able to contribute this week for U.S. captain Steve Stricker. Sitting in a golf cart hurt, especially when the cart hit a bump or started to bounce. He was in pain driving his own car, too.

But Woods insists that pain from his fourth back surgery has subsided.

“There were some intrepid times, not just for this golf tournament but for life going forward,” he said, subtly hinting at his DUI arrest on Memorial Day and subsequent treatment.

Last week, Woods released a note on his website saying that he was chipping and putting and has been cleared to hit 60-yard shots, sometimes doing so with Rickie Fowler or Justin Thomas.

That said, he’s not sure when he’ll be allowed to hit anything longer.

“My timetable is based on what my surgeon said,” Woods said. “I’m still training. I’m getting strong. But I certainly don’t have my golf muscles trained, because obviously I’m not doing anything golf related.

“That’s going to take time to figure that out and figure out what my capabilities are going forward. There’s no rush.” 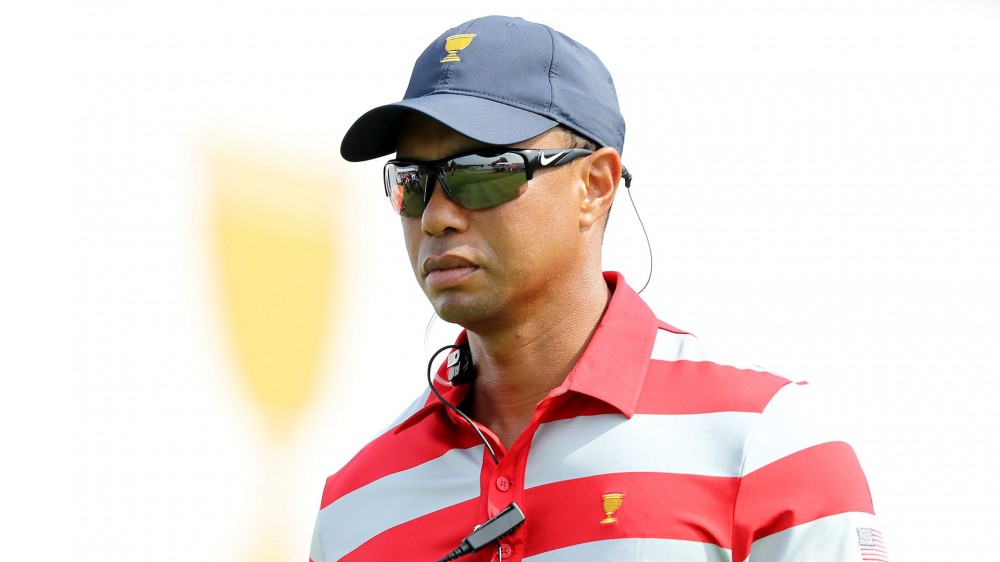