Tiger traded length for accuracy off the tee with driver tweak

NASSAU, Bahamas – Despite an otherwise pedestrian day that added up to a 1-over 73 on Thursday at the Hero World Challenge, there was a silver lining for Tiger Woods.

For the round, Woods hit 12 of 13 fairways and regularly outdrove Justin Thomas, with whom he was paired on Day 1 at Albany.

“I didn’t quite feel comfortable with my game today even though I drove it great,” said Woods, who is tied for 16th in the 18-man field.

Woods’ driving, which had become something of a liability in recent years, was a big part of his success in 2018. At the Tour Championship at East Lake, the site of his 80th PGA Tour victory, he ranked third in fairways hit and gained 1.903 strokes off the tee.

Woods explained on Thursday that the turnaround began after the PGA Championship, when he transitioned to a driver with a different shaft and more loft.

“I went back to my old shaft and we added a bunch of loft, another degree and a half or so from where I was,” Woods said. “I don’t hit the ball anywhere near as far as I did earlier in the year or the summer, but it’s spinnier and the ball’s in play. I’m able to hit the balls in the fairway, but I just don’t have the hot ones like I used to.” 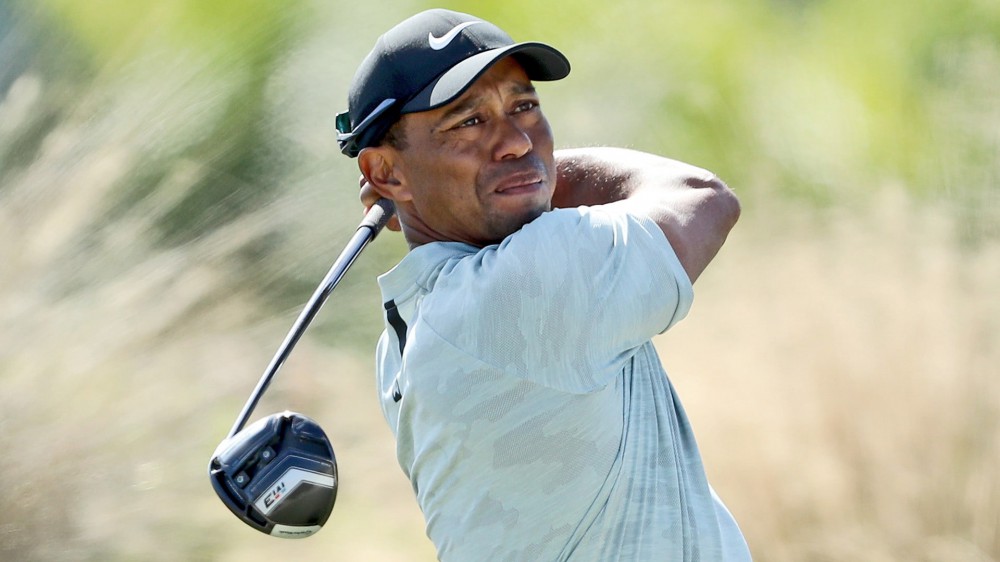