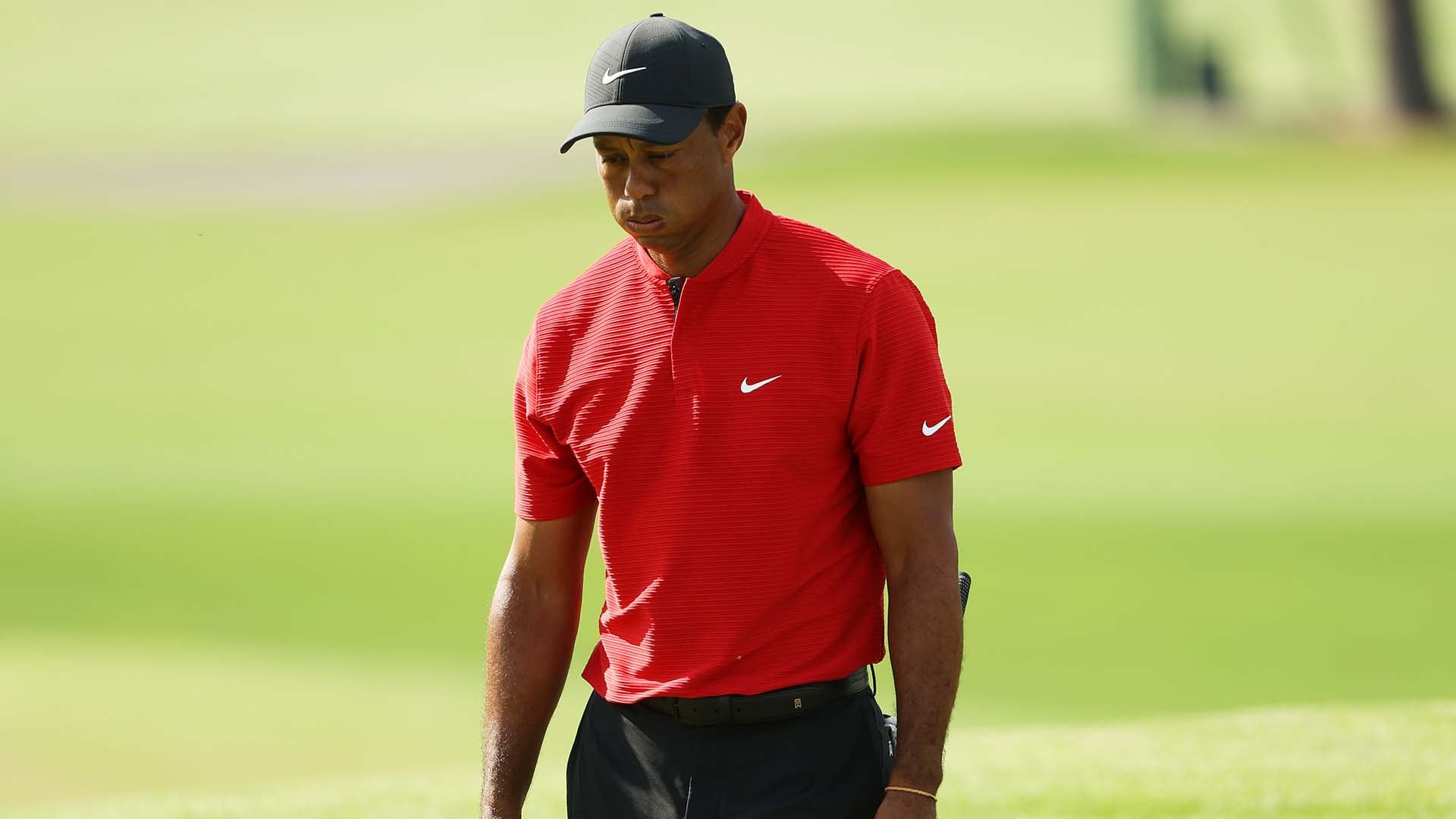 The last time we saw Tiger Woods he was largely playing the role of doting father at December’s PNC Championship. The next time we see him at a PGA Tour event it will be as a host and nothing else.

Woods announced via his foundation on Tuesday that he “recently” underwent his fifth microdiscectomy surgery on his back. According to the statement, the procedure was performed to remove a “pressurized disc fragment” that had given him pain during the PNC Championship, where he was paired with his son, Charlie.

“I look forward to begin training and am focused on getting back out on Tour,” Woods said in a statement.

His doctors said the procedure was successful and expect Woods to make a full recovery. His last back procedure, a spinal fusion surgery, was in April 2017 and he didn’t play again until January.

Notah Begay III said on “Golf Central” that Woods was hitting golf balls on Tuesday, which would suggest he had the surgery a few weeks ago.

According to the statement, Woods will miss next week’s Farmers Insurance Open and the Genesis Invitational, where he is the host and the proceeds from the event benefit his foundation. His next possible start would either be the World Golf Championship in late February, which has been relocated to Florida, or the Arnold Palmer Invitational, which he missed last year with a stiff back.

Woods struggled following the Tour’s return from quarantine in 2020. He played just seven official events and failed to post a top-10 to drop to 44th in the world ranking. More concerning for Woods, who turned 45 last month, is how this current setback will impact his chances of playing for the U.S. Ryder Cup team this fall. Timeline: Look back at Woods’ injuries

From his knee to his back, take a look back at the various injuries in Tiger Woods’ career as well as his multiple returns to competition.

Woods has fallen to 20th on the U.S. points list and seems more likely to be one of captain Steve Stricker’s vice captains at this point.

Woods also missed the 2017 Genesis Invitational with back spasms and even skipped his annual press conference that week after his doctors advised him to “just stay horizontal,” his manager Mark Steinberg of Excel Sports Management said at the time.

Following his last microdiscectomy in 2017, Woods won the ’18 Tour Championship and ’19 Masters (his 15th major championship). In the fall of ’19, he added his 82nd Tour title at the Zozo Championship.