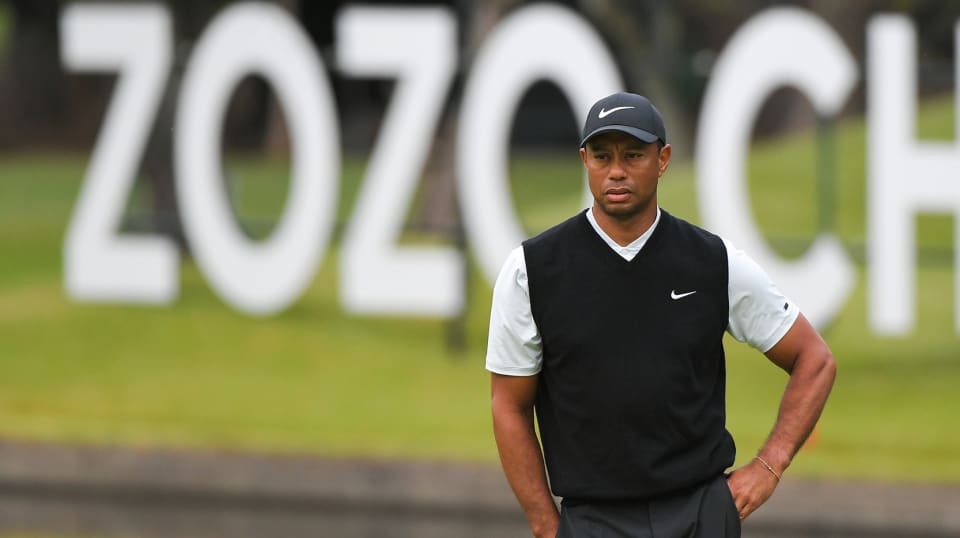 PONTE VEDRA BEACH, Fla. – Tiger Woods has announced he will defend his title at the ZOZO CHAMPIONSHIP @ SHERWOOD Oct. 22-25, 2020, setting the stage for a potentially historic week on the PGA TOUR.

Woods said: “I am excited to defend my title at the ZOZO CHAMPIONSHIP. It is disappointing that we will not be able to play in Japan this year, but Sherwood Country Club will be a great backdrop for what I know will be a great championship.”

Earlier this month, PGA TOUR and ZOZO Inc. officials announced the ZOZO CHAMPIONSHIP would not be played in Japan this year due to logistical issues caused by the COVID-19 pandemic but will instead move to Sherwood Country Club in Thousand Oaks, California.

Sherwood is a Jack Nicklaus Signature designed golf course and was the venue for Woods’ tournament, the Hero World Challenge, from 2000 to 2013. Woods has a terrific record at Sherwood where he won his own event five times (2001, 2004, 2006, 2007 and 2011) and finished runner-up on five other occasions, thus raising anticipation that the 2020 ZOZO CHAMPIONSHIP @ SHERWOOD could produce an unprecedented 83rd PGA TOUR title for Woods.

Kotaro Sawada, President & CEO, ZOZO, Inc. said: “We are delighted that our defending champion, Tiger Woods, has committed to play in the ZOZO CHAMPIONSHIP @ SHERWOOD this October. His memorable victory at the inaugural tournament in Japan last year was truly historic. While we hope to see Tiger play in Japan again next year, we look forward to him headlining another amazing field at Sherwood, and to see him continue playing brilliantly and rewriting golf history. We believe our tournament can continue to inspire sports fans and viewers as they follow the action closely through the broadcasts in Japan, the United States and all over the world.”

The ZOZO CHAMPIONSHIP @ SHERWOOD will feature 78 professionals, including the leading players from the 2019-20 FedExCup points list, players designated by the Japan Golf Tour Organization and sponsor exemptions. In addition to the $8 million purse, ZOZO, Inc. is planning a variety of charitable activities in Japan, the proceeds from which will be donated to fund programs and measures to help prevent the spread of the coronavirus among other initiatives.