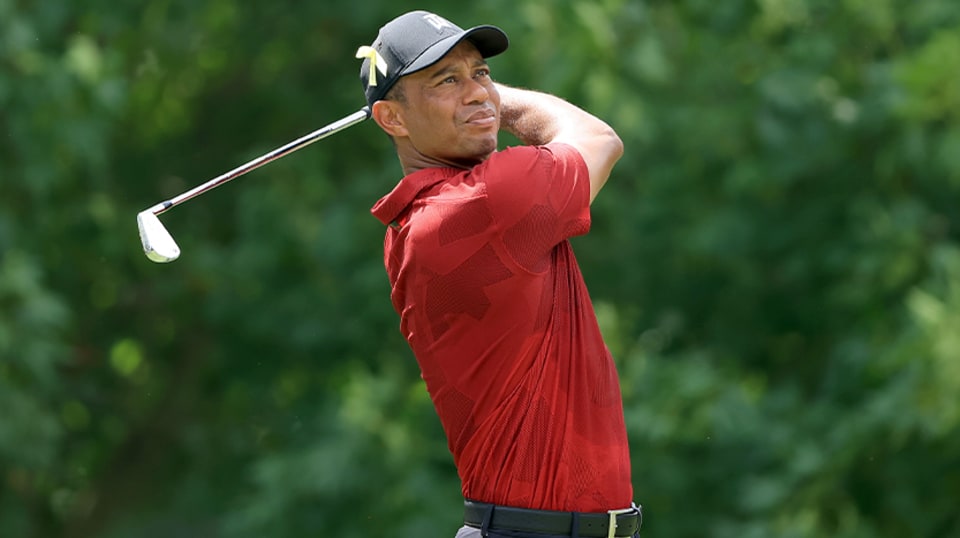 Tiger Woods has committed to next week’s BMW Championship at Olympia Fields in Chicago, which will mark the first time he’s played in back-to-back weeks on the PGA TOUR in a year.

Woods is 49th in the FedExCup as he prepares for THE NORTHERN TRUST at TPC Boston this week. He last made back-to-back TOUR starts at THE NORTHERN TRUST and BMW last season. He is no stranger to Chicago-area golf as a five-time winner of the BMW Championship, and finished T20 at the 2003 U.S. Open at Olympia Fields.

He also twice won the PGA Championship at Medinah.

It’s been an odd 2020 for the 82-time TOUR winner, and not just because of the pandemic.

Although he won at the inaugural ZOZO CHAMPIONSHIP in Japan last October, and played in consecutive weeks shortly after that, at the unofficial Hero World Challenge and Presidents Cup in December, the frenzy of 2019 – when he also won the Masters Tournament – took a toll.

He elected to sit out The Honda Classic, although played in his backyard, as well as the Arnold Palmer Invitational presented by Mastercard and THE PLAYERS Championship – despite being a prolific winner at Bay Hill and twice a PLAYERS champion at TPC Sawgrass.

A two-time winner of the FedExCup, Woods, 44, won the BMW Championship both times en route to winning the TOUR’s season-long competition.