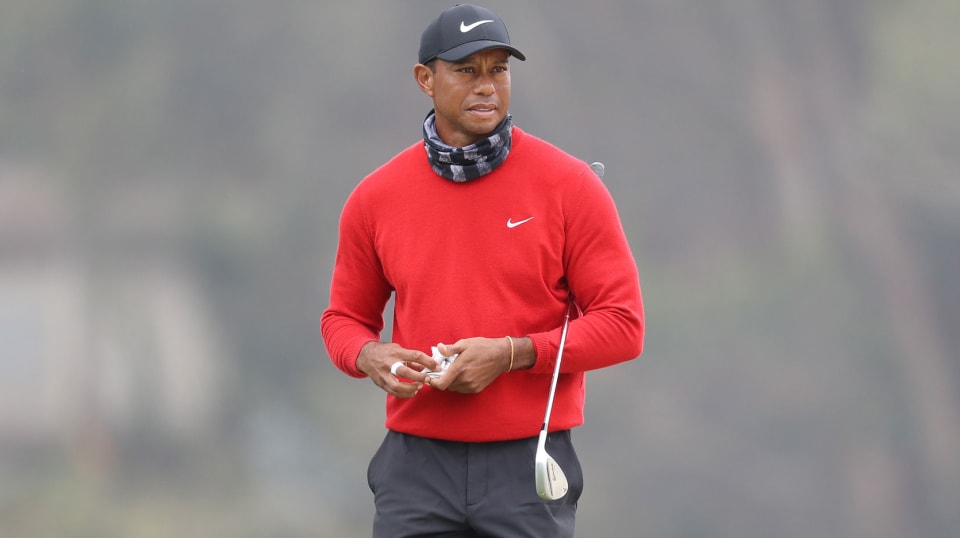 Woods, the 2007 and 2009 FedExCup champion, also has two runners-up and a third at TPC Boston. The 82-time TOUR winner currently sits 47th in the FedExCup standings thanks in large part to his record-tying win at ZOZO Championship. A victory at TPC Boston also would give Woods the PGA TOUR wins record that he shares with Sam Snead.

Should Woods make it to the season finale, it would be the first time he’s played three consecutive weeks on TOUR since the 2018 FedExCup Playoffs. Back then there were four Playoff events and Woods played the first three before players were given a week’s rest prior to East Lake.

It is yet to be seen if Woods’ surgically-repaired back can withstand three straight weeks of competition. Woods has played just five events this season. He has played just twice since the season restarted, finishing T40 at the Memorial Tournament presented by Nationwide and T37 at the PGA Championship.

But Woods left TPC Harding Park last week optimistic his health would hold up to the heavy load as he’d been planning accordingly. The 2020 U.S. Open is also slated just two weeks after the TOUR Championship as the second event of the new 2020-21 season.

“We’ve been training for that. Trying to get my strength and endurance up to that ability to making sure that I can handle that type of workload,” Woods said as he left the PGA Championship. “We knew once I started playing again when I committed to Memorial that this was going to be a heavy workload, and my training sessions, we’ve been pushing it pretty hard, making sure that I kept my strength and endurance up.

“It’s a long grind. Playing well at the right times, it’s all about timing when you get to the TOUR Championship.”