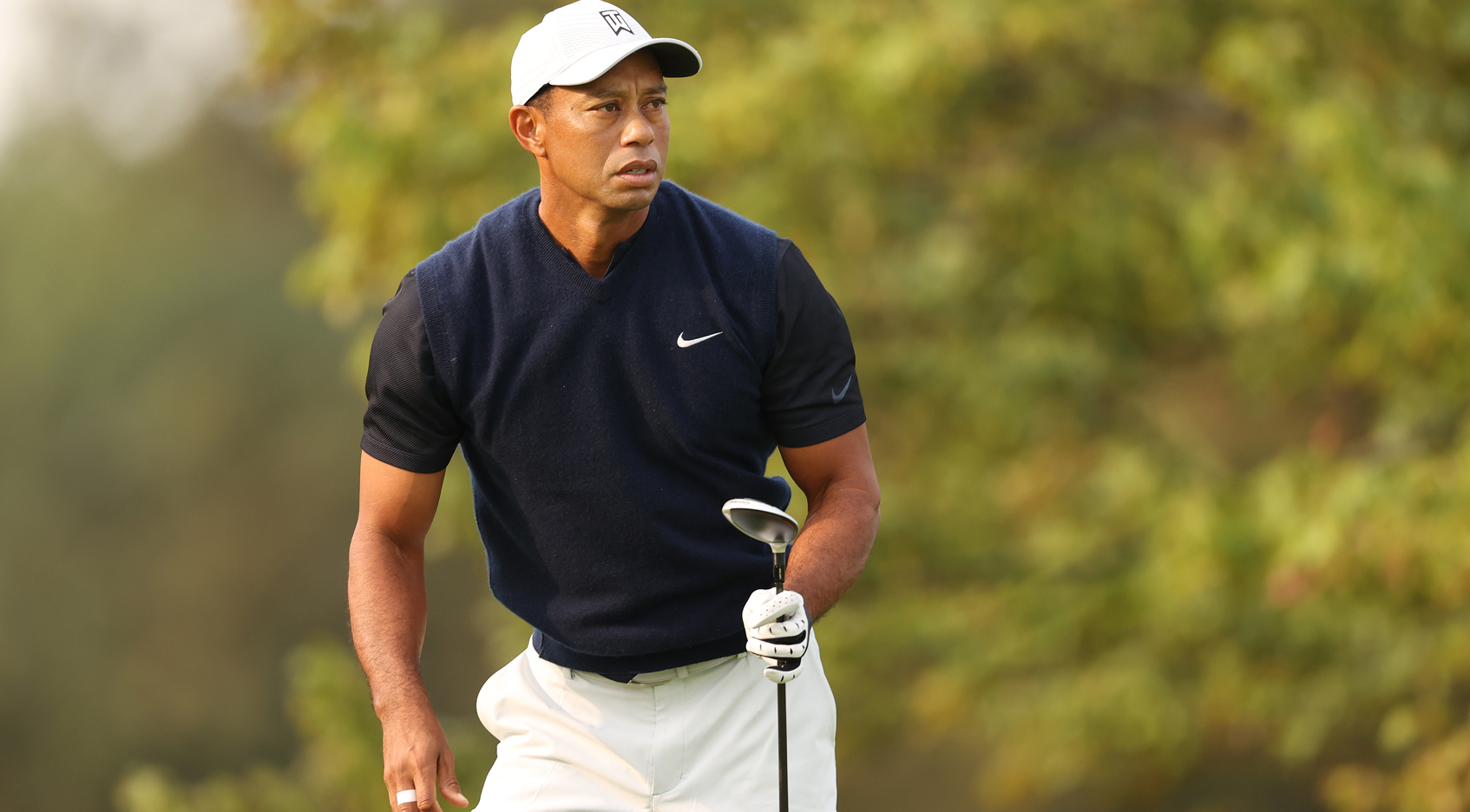 THOUSAND OAKS, Calif. – Tiger Woods might not get a better chance to get a record breaking 83rd PGA TOUR win than this week at the ZOZO CHAMPIONSHIP @ SHERWOOD.

The veteran superstar lines up in his title defense – from the record-tying 82nd win he forged in Japan a year ago – in a new venue thanks to the COVID-19 pandemic. It’s one he’s pretty familiar with.

Sherwood Country Club, a little north west of Los Angeles proper, is where Woods held his Hero World Challenge for over a decade. He won five times, and was runner up another five, from 12 attempts at the venue.

Now he gets the chance to burst out of the tie for most TOUR wins he holds with Sam Snead but says he’s going to need to have his foot on the gas pedal from the start given some changes to the course in recent times. He is also under no illusions as to the strength of the 78-man field he must conquer.

“I have played well here over the years. Let’s just say that the field is a lot bigger than normally when I have played here. I only had to beat 17 other guys, so that’s very different,” Woods smiled. “Hopefully, everything comes together starting from Thursday and I have a great week.

“The shape of the golf course hasn’t changed, but the greens have changed since the last time I’ve played. They’re a little bit flatter, a little bit bigger. Some of the contours are gone and so it’s a bit different. It’s on the softer side… and the redo has made this golf course certainly more member-friendly and I think that the scores will be awfully low this week.”

The win at ZOZO last season was one of just seven starts for Woods in the FedExCup chase that he ultimately finished 63rd in. In his four post-pandemic break starts Woods could do no better than a T37 at the PGA Championship.

His new season began at the recent U.S. Open where he missed the cut but Woods believes he is ready to contend again and sites no current new issues with his surgically repaired back.

“My game’s definitely better than it was at the U.S. Open. I feel a little bit more prepared, a little bit better, and hopefully that translates into playing the golf course,” he said.

“This golf course is typical Jack (Nicklaus design). It’s pretty open in the fairways, but the second shots are very difficult and you have to miss the golf ball in the correct spots. Over the years, my iron game has been one of the stable parts of my game and normally Nicklaus golf courses reward good iron play. And over the course of my entire career, I’ve won on a lot of Nicklaus golf courses because of that.”

This week could represent the last start before Woods also defends his 2019 Masters title although he left open the possibility of playing in the upcoming Vivint Houston Open the week prior. It is not something Woods has traditionally done before playing at Augusta National where he has won five times.

“My plan is just to play and practice. I don’t know if I’m going to play Houston or not. I’m not playing next week, and we’ll see how this week goes and make a decision from there,” Woods said of his Masters preparations.

“This whole year’s been different for all of us. The fact that the Masters will be held in November, it’s unprecedented, never been done before. I can’t simulate the normal ramp-up that I normally have, and I don’t think anyone else can either.”