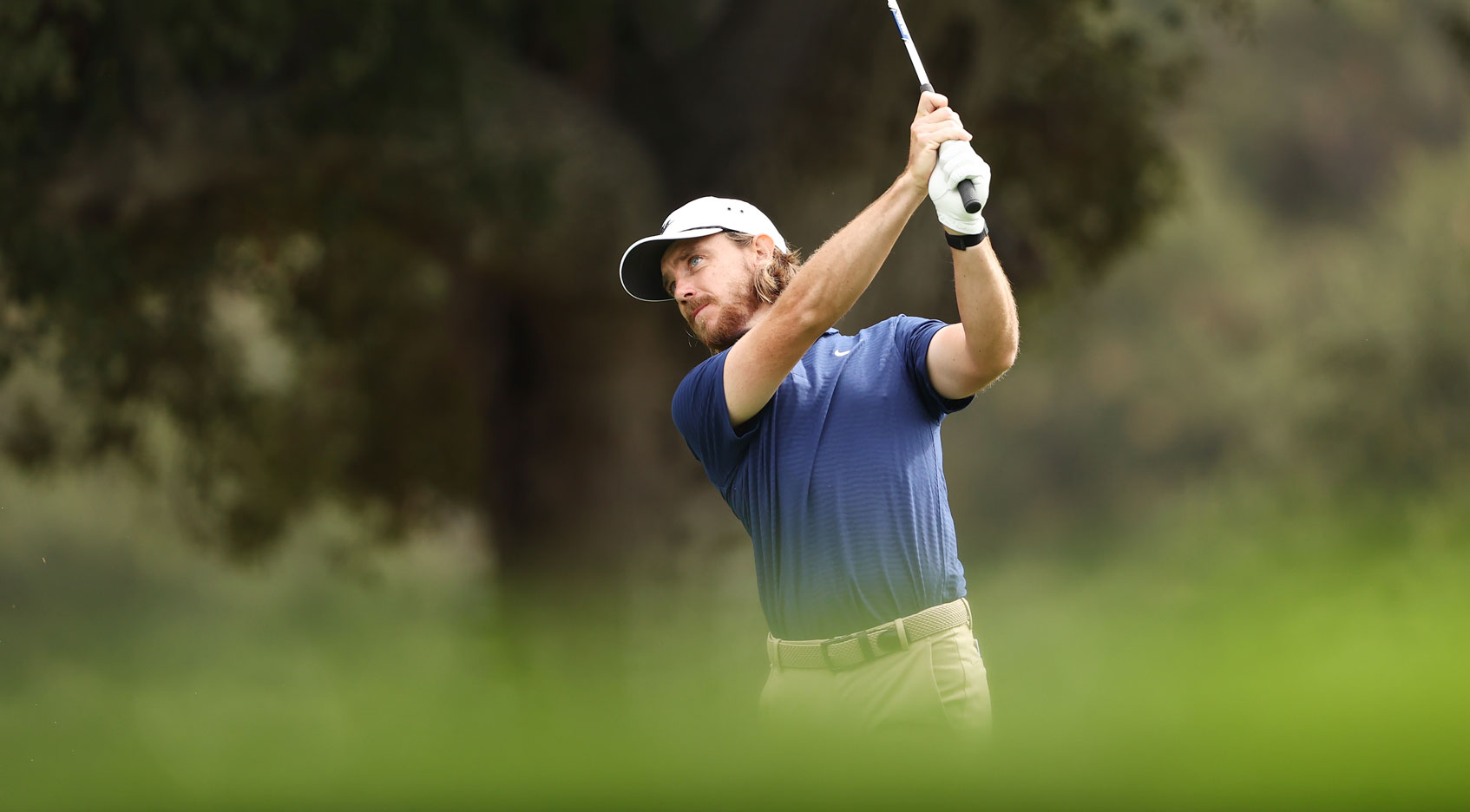 Nearly all of TaylorMade’s tour staff plays 14 TaylorMade clubs, so it will be interesting to see what Fleetwood settles on in the woods, wedges, and putter department.

Fleetwood, who’s 17th in the Official World Golf Ranking, is coming off a 10th-place finish in last week’s DP World Tour Championship, Dubai. He was winless in 2020, failing to record a victory worldwide for the first time since 2016.

He finished 92nd in the FedExCup with one top-10, a third-place finish at The Honda Classic. Fleetwood had advanced to the TOUR Championship in each of the previous two seasons.

He will begin 2021 ranked 125th in the standings, with a T19 at the Masters being his best finish in five starts.