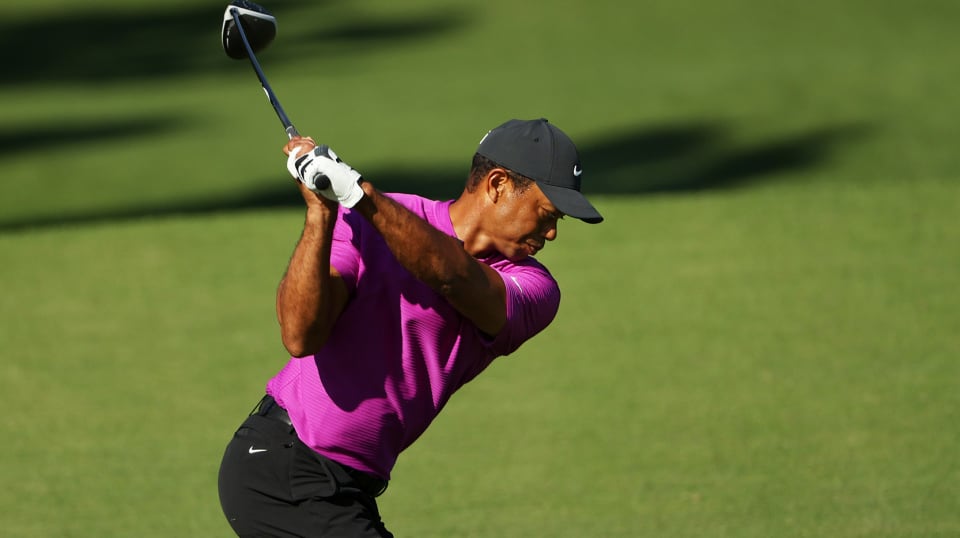 After struggling with injuries to his knee and hip for much of 2020, and recording just two top-10 finishes last season, Koepka finished T5 at the Vivint Houston Open and T7 at the Masters.

If he really is healthy again – and he says he is – it’s been a long time coming.

Koepka underwent stem cell treatment on his left knee in 2019 and returned at THE CJ CUP @ NINE BRIDGES. Alas, he slipped on wet concrete, re-injuring the tendon. Unable to shift his weight, he overburdened his hip and tore his labrum at the PGA Championship (T29) in August. Back to the drawing board. He skipped the FedExCup Playoffs and U.S. Open for more rehab, including more stem cell therapy on his left knee and a cortisone injection in his hip.

“Just nice to be back playing,” he said after his first competitive round in two months.

Good health suggests good things ahead for one of the TOUR’s biggest talents.

Fowler is languishing at 127th in the FedExCup, and last season failed to advance to the BMW Championship for the first time in his career, ultimately finishing 94th. The five-time TOUR winner, including his thrilling 2015 PLAYERS Championship win, is in uncharted territory.

Although he’s seen flashes of form – T5 at the Sentry Tournament of Champions, T10 at The American Express – Fowler hasn’t turned the corner with coach John Tillery. And when he has played well for a round or two, he’s let himself down on the greens. Hard to believe he ranks 178th in Strokes Gained: Putting, given that he was 13th in that stat as recently as 2019.

Fowler says he’ll come out of this.

“I don’t have any doubt,” he said at the Shriners, “that we’ll be right back where we want to, in contention, and having chances to win more tournaments, and especially majors.”

When he came to the Sanderson Farms Championship in October, Garcia hadn’t won since the 2017 Masters. He’d fallen out of the world top 50, and had just missed the FedExCup Playoffs for just the second time in his career. The green jacket, it seemed, had been his last hurrah.

So very few saw it coming when Garcia birdied the 72nd hole to edge Peter Malnati and win the Sanderson Farms. Now an 11-time TOUR winner, Garcia, 40, is still flying under the radar after missing the recent Masters with the coronavirus. He is also getting quite good at putting with his eyes closed, a method he’d been using on and off for years to get the flinch out of his stroke.

“You’ve got to go with it and trust it, believe it,” he said at the Sanderson Farms, “and you might have a week here and there where you don’t putt as well, but I think that I’m at the point where I need to. I talked to my wife, to Angela, and we talked about it, and I have to stick to something and go with it no matter what. I’m in a stage of my career where I can’t be jumping back and forth too much because then I get no rhythm whatsoever.”

With his stroke back and his 40s ahead, Garcia may just keep that rhythm going a while longer.

Then came the pandemic.

“I never spent four months sleeping in the same bed all at once for a very, very long time,” he said when he returned relatively late, at the 3M Open in July. “That part of it’s been great.”

It was the waking up part that was hard. He missed the cut by three in Minneapolis, missed the TOUR Championship for the first time, and finished 92nd in the FedExCup.

Lately, though, he’s been showing signs of life, especially in Europe. After admittedly being off his game in America, he finished T3 at the Portugal Masters, second at the Scottish Open, and T13 at the BMW PGA Championship in October, the European Tour’s flagship event.

Imbued with at least a modicum of confidence, he returned to the States and finished T19 at the Masters, a promising effort that was marred only by a final-round 74.

“I came home from America, was struggling,” Fleetwood said. “Got back to work, and I’ve played – feel like my game has been progressing really, really well and I’m playing some really good stuff.”

The guess here is that there’s more good stuff to come in 2021.