AUGUSTA, Ga. – Several notable players need a good round Friday to ensure they stick around for the weekend at the Masters.

The cut for the year’s first major is a little different than the other three Grand Slam events.

The low 50 players and ties, or any player within 10 strokes of the leader, will earn a tee time on the weekend. That rule was instituted in 2013; previously, it had been the low 44 and ties. 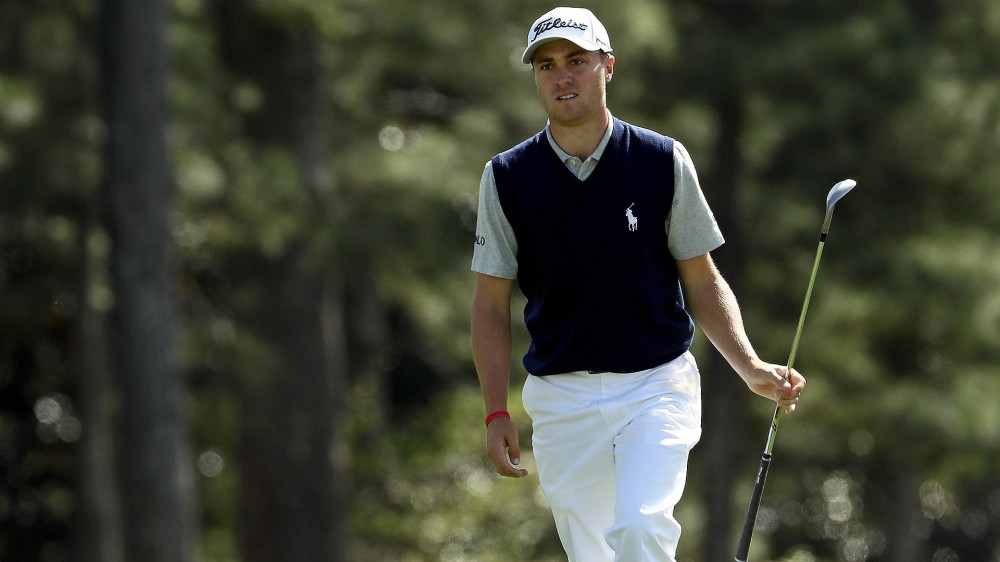