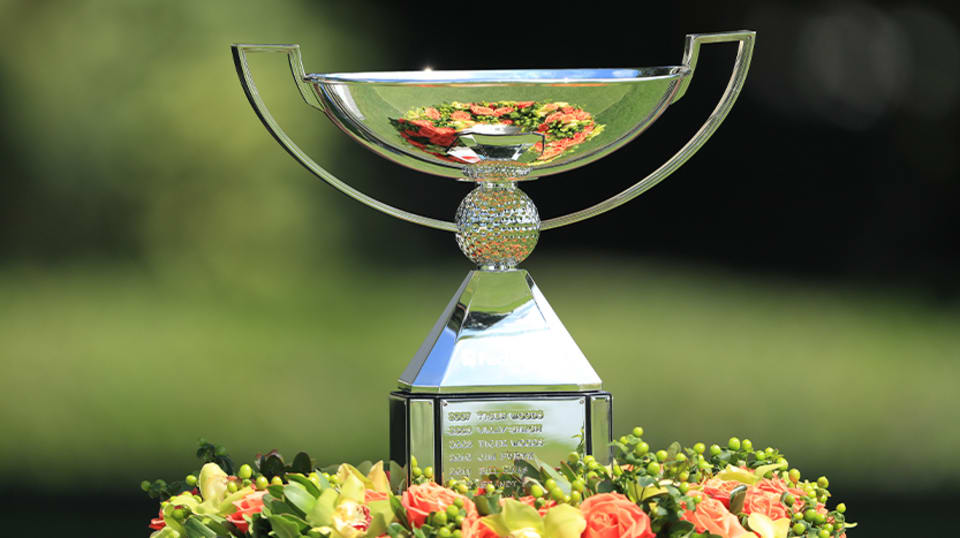 Round 4 of the TOUR Championship begins Monday from East Lake Golf Club in Atlanta. Dustin Johnson leads by five looking for his first FedExCup title with 2017 FedExCup champ Justin Thomas and 2017 TOUR Championship winner Xander Schauffele tied for second. Who will win the season finale and win the TOUR’s ultimate prize.

The opening round began with a staggered leaderboard (click here to see the starting leaderboard).

Here’s everything you need to know to follow the action.

What happened? McIlroy explains second shot on No. 18

CALL OF THE DAY