The top 30 players in the FedExCup standings are back at East Lake for the Tour Championship. Here’s the key info for the final event of the season.

Notables in the field: The field has been cut to the top 30 in FedExCup points. The top five players in the FedExCup standings – Spieth, Thomas, Johnson, Leishman and Rahm – will win the season-long points race with a win at East Lake. Click here for the full points list. 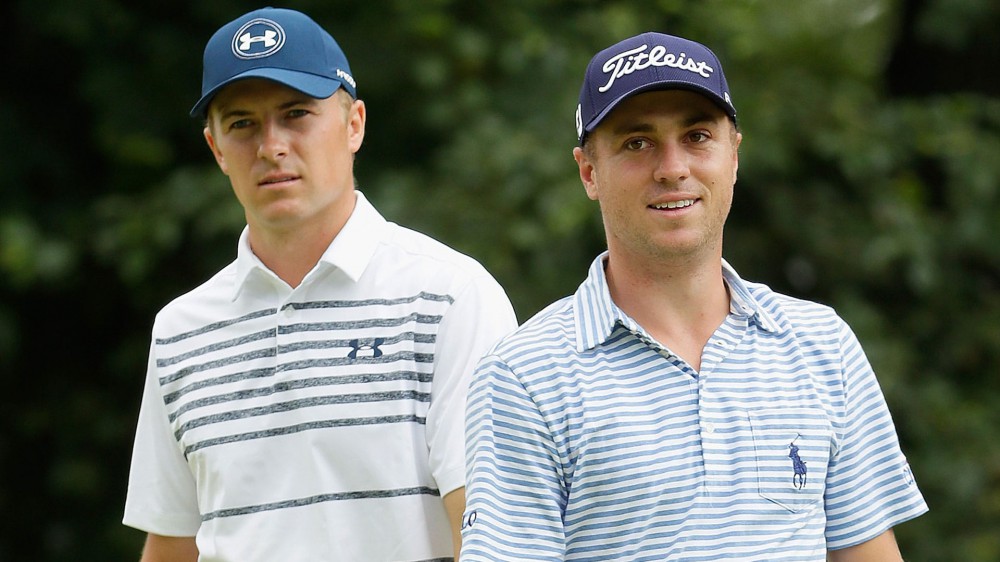