ATLANTA – The PGA Tour unveiled a new integrity program on Monday, sublimating its long-held policy of forbidding players from gambling and expanding its reach.

The new policy now includes players, their support teams, tournament staff and volunteers, and all Tour personnel. The Tour also has teamed with London-based Genius Sports, which has created a system which tracks betting in real-time.

On Tuesday, Tour commissioner Jay Monahan said the new policy was a sign of the times, not a response to a specific incident or issue.

“Our brand is sacred and our brand has been established by the legends of the game and it goes back for decades,” Monahan said. “We established this program not because we think there’s a problem, it’s just the world is dynamic, gaming is a reality in every sport.

“We think it’s the right thing to do when your brand is as strong as ours is to really understand what the activities are and to be proactive.”

In fact, Monahan said the policy, and partnership with Genius Sports, is part of the Tour’s ongoing analysis of online betting websites like DraftKings.

“That’s something we have been and we’ll continue to take a hard look at, but as of right now I would say two things. One, that’s not the reason we’ve made this move, and two, you have to continue to see how daily fantasy continues to evolve,” Monahan said. “We’re intrigued by daily fantasy, we’re intrigued by gaming. Fan engagement I think it’s important for any sport and you look at the activity in other sports and you look at the activity in golf, it’s significant.” 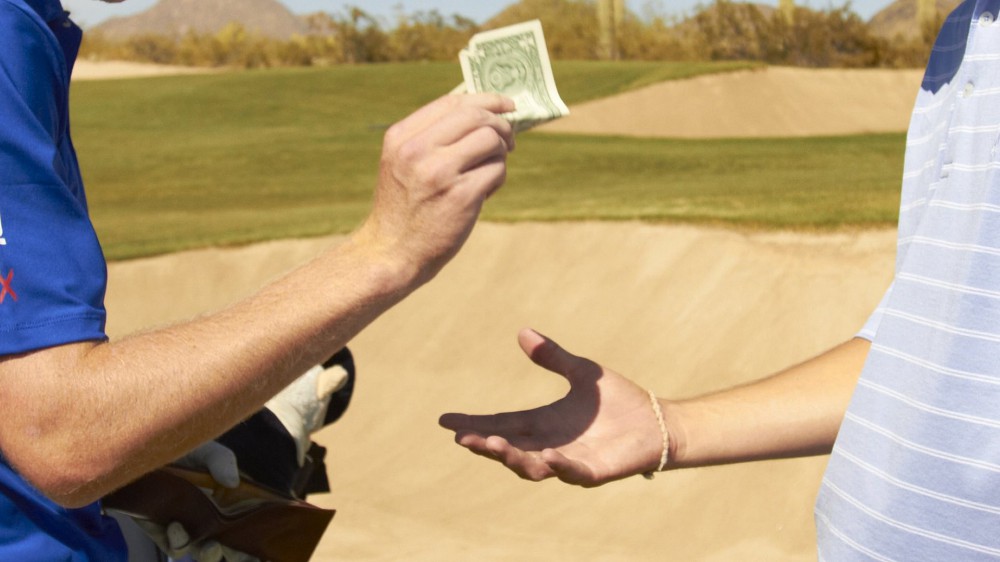