SCOTTSDALE, Ariz. – Not so fast.

Less than 24 hours after Denny McCarthy was penalized two shots at the Waste Management Phoenix Open for violating one of the new Rules of Golf involving caddie alignment, the PGA Tour announced it has rescinded the penalty.

McCarthy and his caddie, Derek Smith, were initially found to have broken Rule 10.2b(4), which prohibits a player from having his or her caddie deliberately stand behind him or her when the player begins taking a stance. On the 15th hole Friday at TPC Scottsdale, Smith stood behind McCarthy, in the line of play, while McCarthy took practice swings. Smith walked away after a few seconds and McCarthy reset his position before hitting his 65-yard shot onto the green and making what he thought was par.

According to the rule, players can only reset their position on the green without receiving penalty, which was the basis of the Tour’s initial ruling.

Now, the Tour has changed its mind after communicating with golf’s governing bodies and Justin Thomas, who expressed concern about the rule and a similar situation involving him and his caddie, Jimmie Johnson, as Thomas was chipping on the 13th hole Friday.

“It is clear that there is a great deal of confusion among players and caddies on the practical application of the new rule during competition, as well as questions surrounding the language of the rule itself and how it should be interpreted,” the PGA Tour said in a statement. “As a result, with the full support of the USGA and The R&A, the rule will be interpreted whereby the two aforementioned situations as well as future similar situations will not result in a penalty. McCarthy’s score has been updated accordingly.”

McCarthy finished 36 holes at 6 under, but without the penalty will be credited with being 8 under entering the weekend. He was playing his third round when the penalty was officially rescinded.

The USGA also released a statement, explaining more of why McCarthy, and Thomas for that matter, were not found to have violated the rule.

“In each of these cases, when the caddie was standing behind the player, the player had not yet begun taking the stance for the stroke, nor could useful guidance on aiming be given because the player was still in the process of determining how to play the stroke,” the USGA statement said. “The same would be true for any similar situation that might occur.”

There was no mention by the USGA of last Sunday’s rule violation involving Haotong Li and his caddie in Dubai.

The Tour said it will continue to work “vigorously” with the USGA and R&A to “further analyze and improve the situation with this rule.”

“We agree with the rule,” said Slugger White, the Tour’s vice president of rules and competition, “just the interpretation is a little difficult right now.” 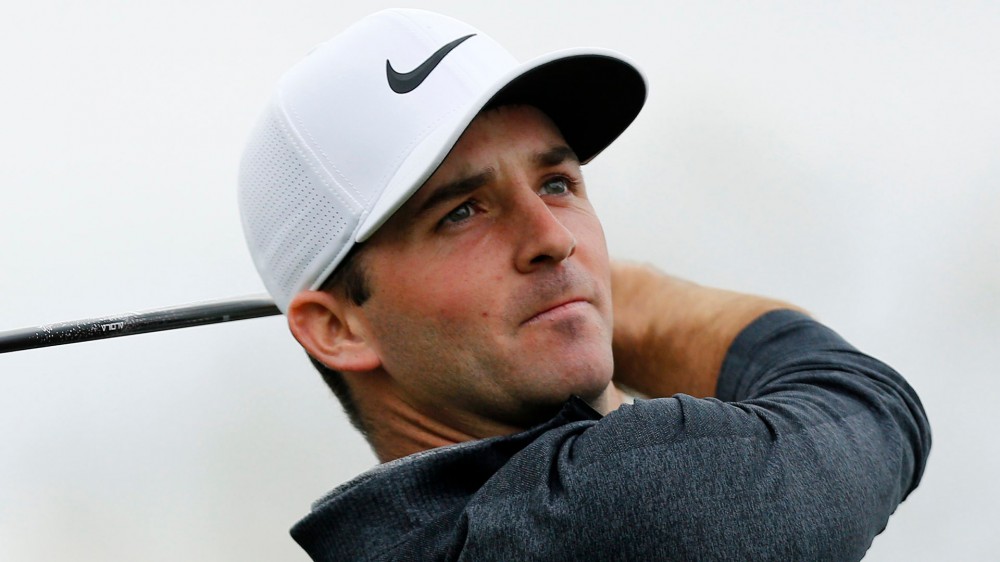 What To Do On The Green