As the reigning Masters champion, Patrick Reed gets the honor of setting the menu for Tuesday night’s guest list, an exclusive group that includes all the past tournament champions as well as Augusta National chairman Fred Ridley. No spouses, friends, agents or other guests can get inside the door.

A look at what some Masters winners served the following year the Champions Dinner.

Reed joked last month at The Players that he planned to “fatten those boys up a little” with his menu selections, which he said he’s had in mind since age 13. His dinner choices back up those claims, with Reed opting for a bone-in cowboy ribeye for the main course along with two salad options and a collection of creamy side dishes:

Reed explained Tuesday that he has lost 10 to 12 pounds since slipping into the green jacket last year, and he joked that part of it may have been in preparation for tonight’s loaded menu as he sits at the head of golf’s most sought-after table for the first time.

“I’ve lost a little, but the reason why I lost a little is because tonight, I knew what kind of menu I was putting out there,” Reed said. “So I need to leave a little room to be able to fit back into (the jacket).” 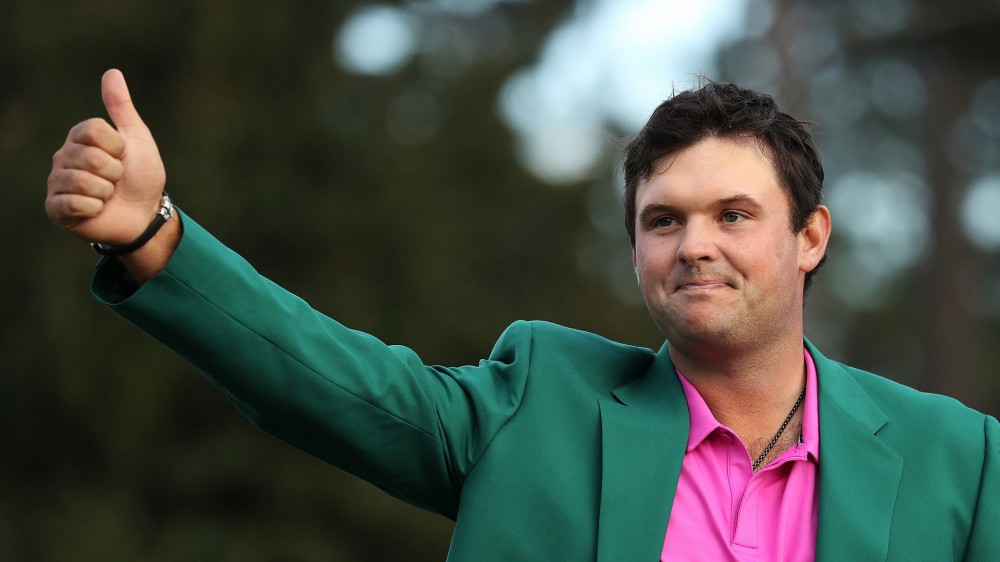