President Donald Trump spoke Tuesday evening at the Salute to Service dinner at The Greenbrier Resort, which is also hosting this week’s PGA Tour event, A Military Tribute at The Greenbrier.

In addition to thanking the men and women of the armed forces for their service, Trump gave a shoutout to several PGA Tour players in attendance, including Phil Mickelson, Keegan Bradley, John Daly and Bubba Watson.

The president – who has played with numerous PGA Tour and LPGA players over the years – also praised their physical and mental fitness.

“These are unbelievably talented people. They’re talented in their mind and in their body,” Trump said. “Their muscles are strong but their mind has to be stronger. It’s tough. And these are tough people.”

Trump has a lot on his plate these days – including selecting a nominee for the Supreme Court on July 9 – but he said he plans to watch the coverage this weekend at the White House.

“I’ll be sitting home at the White House,” he said, “and I’ll be watching and saying ‘I wish I could play like that.'” 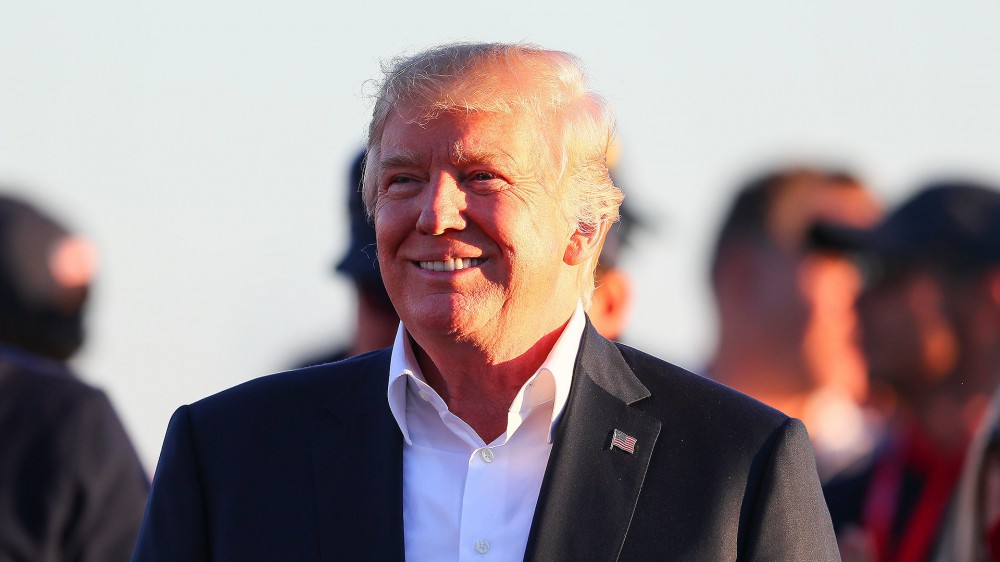