SAN DIEGO – Another glorious day walking the cliffs above Black’s Beach was marred by another pedestrian round for Tiger Woods. Some thoughts and theories from Day 2 of the Farmers Insurance Open:

• For the second consecutive year, Tiger narrowly made it to the weekend at Torrey Pines. This week, however, wasn’t nearly the grind that last year was and, if you’ll excuse the cliché, Friday’s 70 could have been much better. He lipped out for birdie on the fifth hole (he started on the 10th) and hit the pin with a chip shot for birdie at the sixth that didn’t drop. He also failed to birdie either of the par 5s on his closing nine after making birdie on each of his first six par 5s of the week.

• The highlight of the day was a chip-in from behind the green at the fourth, Woods’ second consecutive birdie. He also hit a majestic 5-wood at the 240-yard, par-3 third hole to 15 feet for one of just four second-round birdies.

• Putting was the primary culprit (Tracker will get to that later), but there were a few unlucky rubs along the way. Tiger hit his drive into a divot on the 16th hole and endured the worst plugged lie of the young season on the 18th hole on his way to a momentum-killing, double-bogey 6.

• Tiger said he was surprised how fast the greens were on Day 3, but that’s not really an excuse for 29 putts. “I just couldn’t get a putt to fall. A lot of lip outs today and a round that could have easily been 5, 6 under par just didn’t materialize,” he said.

• Tiger was 10 strokes off the lead held by Justin Rose when he completed his round and even at Torrey Pines, the scene of some of his greatest comebacks, it’s hard to imagine how he pulls this one off. “I’m going to have to play a very special weekend to have a chance. I’m pretty far back and the South Course is tough,” he said.

• He did seem to slip on his captain’s hat the last two days. With this year’s Presidents Cup looming, Tiger seemed to spend extra time talking with playing partners Tony Finau and Xander Schauffele, who are both likely candidates to qualify for the U.S. team. “Xander, really don’t know him that well,” he said. “I’m going to get to know him obviously this year as captain and I’m sure probably get some of the pairings with him.” 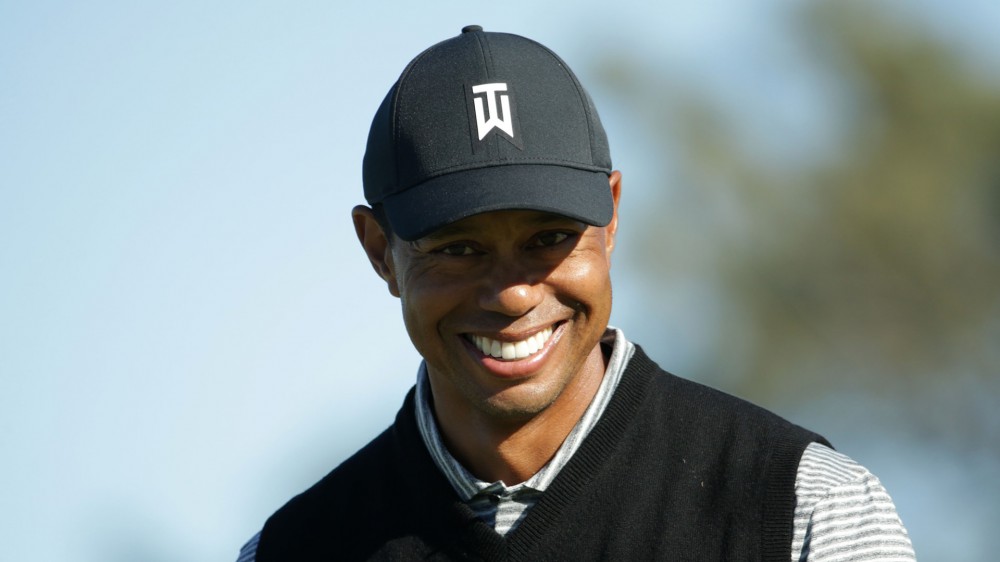