NASSAU, Bahamas – That’s a wrap. Tiger Woods put the finishing touches on an eventful 2018 with an equally eventful final-round 73 at the Hero World Challenge. Some parting thoughts …

• Tiger’s 1-over finish wasn’t great but it did move him out of the basement, an honor that went to Hideki Matsuyama, who finished 18th in the 18-man field. That said, Woods’ 17th-place showing did match his worst finish (he was T-17 in 2015) at the Hero World Challenge.

• It could have been worse. Tiger played the front nine at Albany on Sunday in 4 over par, a run that included two shots into the water at the ninth hole – lather, rinse, repeat.

• Things turned around for Tiger on the closing loop with birdies at Nos. 11, 13, 14 and 15 and a missed birdie attempt from 10 feet at the last. “I didn’t get off to a very good start. It was quite awful, but I was able to turn it around and got rolling a little bit,” he said.

• What’s next? Tiger was scheduled to fly to Australia on Sunday following his final competitive round of the year. As captain of next year’s U.S. Presidents Cup team, he planned to check out Royal Melbourne, site of the matches, and look over logistics.

• As for when we might see Tiger again, the only events he was willing to confirm this week were the Genesis Open, which his foundation runs, and the four majors. There has been speculation he could play the Sentry Tournament of Champions to begin the year in January, but he remained noncommittal: “We haven’t sat down and actually confirmed anything in my schedule for next year,” he said.

• Despite his finish Tiger will remain 13th in the Official World Golf Ranking. He could have moved into the top 10 with a finish of seventh place or better, but considering he ranked 668th in the world following last year’s Hero World Challenge, it’s probably not a big deal. 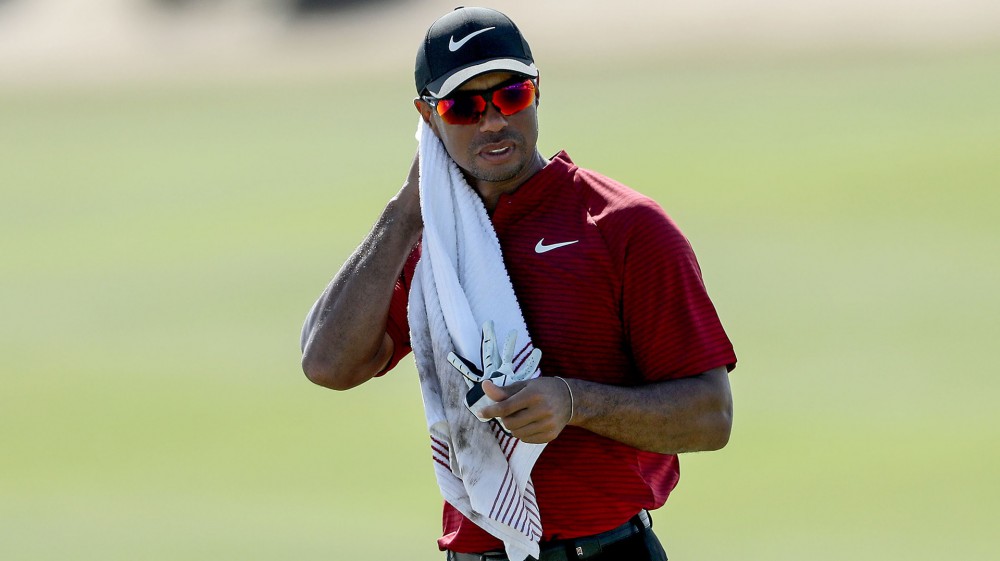