• Tiger is close. He’s close to having a chance to win again. He didn’t have to say that. We saw it this week on a very, very difficult Champion Course at PGA National. The amazing return of swing speed (128 mph) makes him competitive with the game’s longest hitters. So does the confidence he’s gaining with that big stick with his new and improved control. There aren’t many big misses anymore. His improved iron play, with better distance control, makes him look like he could actually be dangerous again going to Augusta National. His really sharp short game just needs a hot putter to give him a chance at the Masters.

• There were missed opportunities on the weekend. Lots of them. Tiger’s birdie at the eighth Sunday had you thinking maybe, just maybe, something special was possible on the back nine. He was within four shots of the lead there, but hopes pretty much flat-lined when he missed the ninth green to the right from 130 yards and couldn’t get up and down, missing a 4-footer for par. He made the turn five shots back, but there wasn’t a realistic chance after that miss.

• Tiger hit it consistently close enough on Saturday to move him near the top of the leaderboard, but he missed a lot of good looks at birdie. There were a few missed greens in the middle of his round Sunday that cost him. After hitting the first eight greens, he missed greens at 9 and 10 with wedge in hand and pushed a wedge from point blank range at the 11th some 40 feet right of the flagstick. His most glaring miss was at the 15th, when he hit a fade into the lake. It was over by then, but execution under pressure is a factor with the Masters just six weeks away.

• Speaking of the 15th . . . That’s the opening hole of the Bear Trap’s trio of holes, which is where Tiger pretty much lost this tournament. He doubled the 15th Friday and doubled it again Sunday, hitting shots in the water there both days. He was 8 over par on the Bear Trap for the week. He was 8 under everywhere else.

• As good as Tiger was, as promising as the week was, he got waxed Sunday by Sam Burns, the former NCAA Player of the Year competing on a sponsor exemption. Burns was paired with Tiger and shot 68 to Tiger’s 70. At some point, Tiger’s challenge is going to be about beating all these young dudes. Tiger couldn’t do it Sunday. Then again, he beat Rory McIlroy, by nine shots. There were lots of promising numbers for Tiger this week. 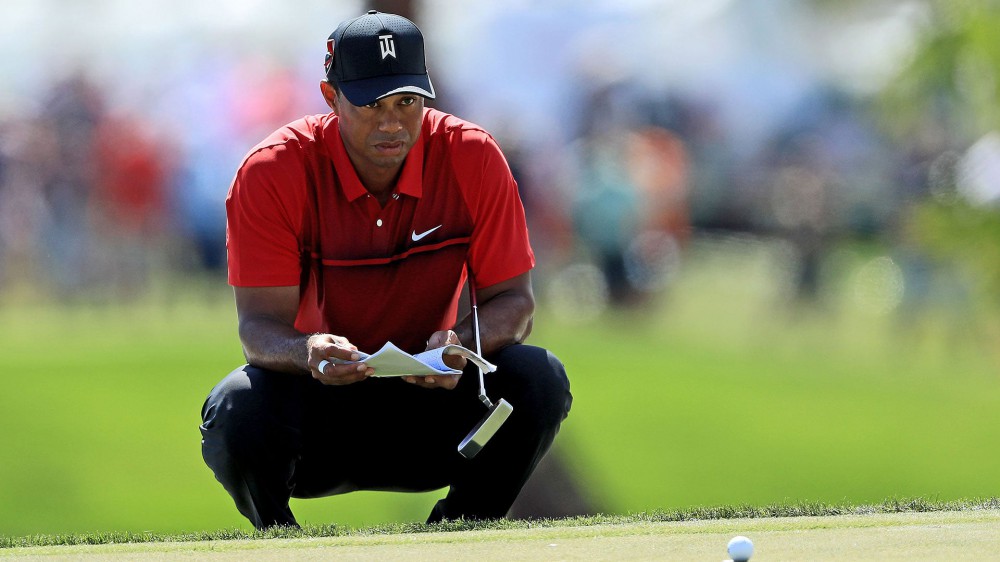 Euro Solheim Cup captain Matthew to retire 'from the LPGA'