ANTALYA, Turkey – Paul Dunne jumped out to a fast start on Thursday at the Turkish Airlines Open with a bogey-free 64 to grab the early lead.

Dunne said his improved ball-striking was the key on Day 1 following a few difficult months. He also was inspired a few weeks ago by a visit to the Ryder Cup.

Dunne was invited to attend the matches outside Paris along with a few other players and he was at Le Golf National on Saturday to watch the European team pull away from the Americans.

“It was nice to go around. I walked around with Tommy [Fleetwood] and Francesco’s [Molinari] match against Tiger. That was cool,” Dunne said. “I think I wasn’t in the best of form playing, so I was happy enough not to be playing looking at the golf course, but it was nice to see.”

The trip also gave Dunne a chance to spend time with his brother, David, who was a nutritionist for the European team.

“He’s been with the tour since the start of the year building up to it,” said Dunne, who leads fellow Irishman Padraig Harrington, Thorbjorn Olesen and defending champion Justin Rose by one stroke. “It was good to spend a bit of time with my brother.” 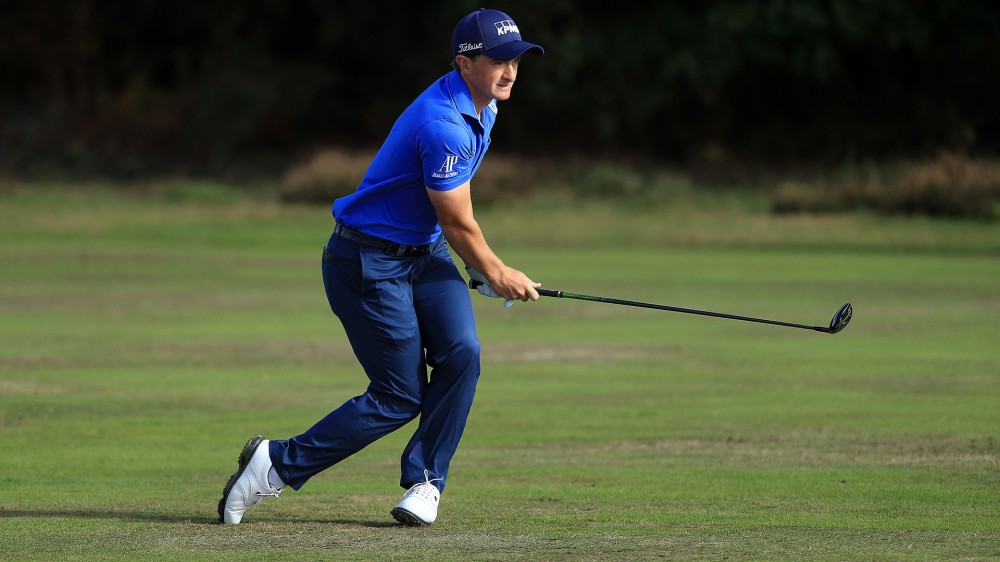