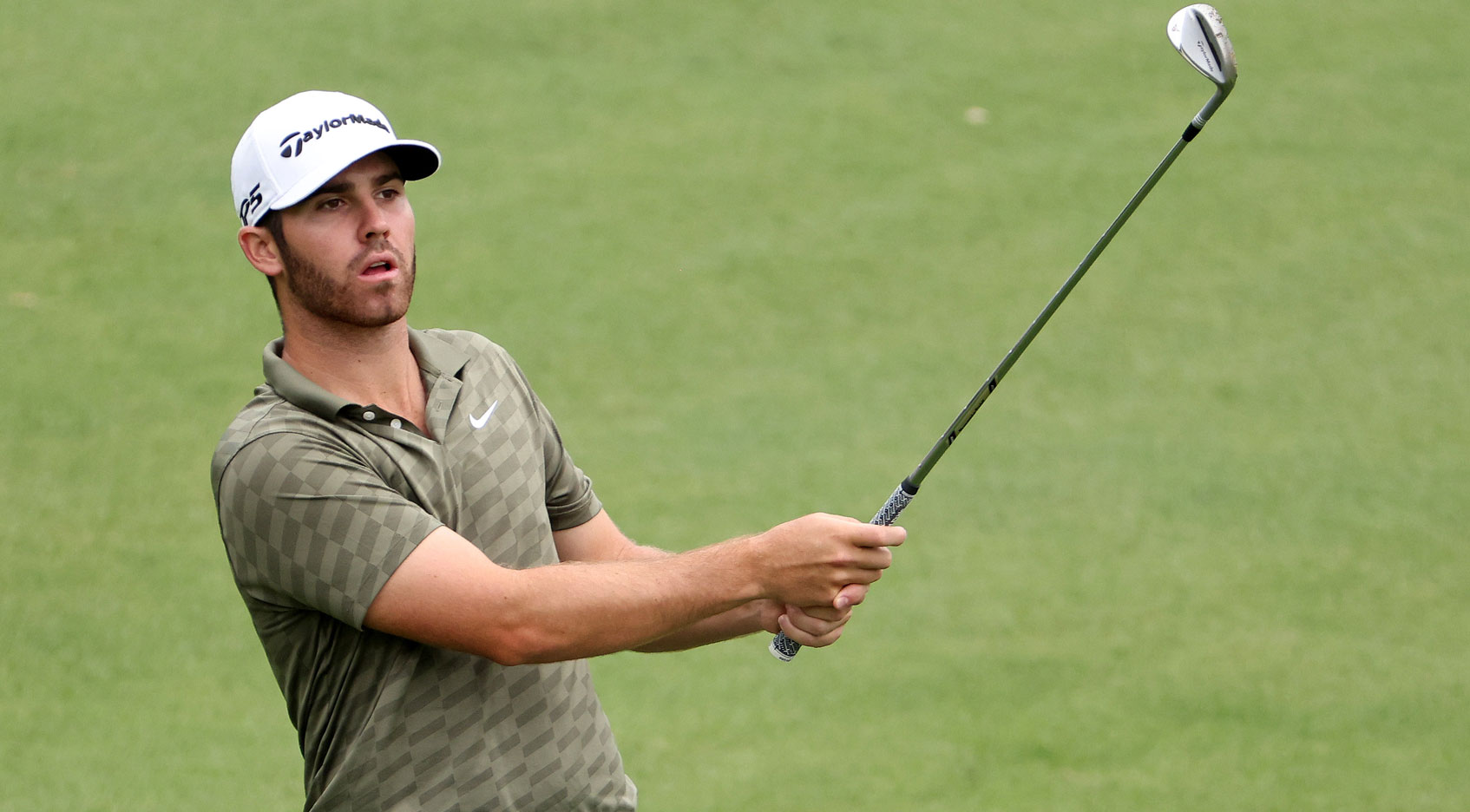 Tournament host Greg Norman announced today the 12 two-man teams for the 2020 QBE Shootout. This year’s tournament will be held December 9 – 13 and will celebrate its 20th year at Tiburon Golf Club at The Ritz-Carlton Golf Resort, Naples.

The QBE Shootout will welcome 16 of the top 50 ranked players in the world to Naples including world #13 Daniel Berger, #14 and U.S. Open runner-up Matthew Wolff, #19 Tony Finau and #20 Louis Oosthuizen.

Seven QBE Shootout participants finished inside the top 25 at last week’s Masters Tournament including world #27 Cameron Smith, who finished T2.  Smith also set a Masters’ record by becoming the first player to shoot all four rounds in the 60s.  World #22 Abraham Ancer, #26 Marc Leishman and #38 Kevin Na all finished tied for 13th place while Cameron Champ and Sebastian Muñoz had strong showings with a four-way tie for 19th.

The 32nd edition of the Shootout will feature eight new teams competing for the $3.6 million purse. The four returning teams include defending champions Rory Sabbatini and Kevin Tway; Harris English and Matt Kuchar, a team that has claimed victory at the Shootout in 2013 and 2016; Ryan Palmer and Harold Varner III as well as Billy Horschel and Brendon Todd; both teams finished T3 last year.

“I couldn’t be more pleased with the collection of players heading to Tiburon Golf Club this year.  We have one of the strongest fields in the event’s history and that has led to 12 incredible pairings,” Tournament Host Greg Norman said.  “The competition will be fierce this year, so I’m looking forward to an exciting three days of golf for our global television audience to enjoy.”

Sungjae Im has withdrawn from the tournament and has been replaced by Na.

Golf Channel will broadcast Friday’s first round competition and the final two rounds will be featured live on both Golf Channel and NBC.

The QBE Shootout will once again showcase a scramble format during the first round, a modified alternate shot format on Saturday and a final round better ball on Sunday.

CureSearch for Children’s Cancer will continue to be the tournament’s primary charitable beneficiary. Since 1989, the Shootout has raised more than $14 million for charitable causes.

Below is a snapshot of the 12 teams:

Sabbatini will be playing in his eleventh Shootout and Tway his second. In addition to his win, Sabbatini finished runner-up in both 2011 and 2012 with two different partners. They will attempt to become the first team since 2004 to successfully defend its QBE Shootout title.

The South African will be playing in his first Shootout while Watson will be making his sixth appearance. Watson defeated Oosthuizen in a playoff to win the first of his two Masters in 2012.

The only time these two faced each other in a Presidents Cup was 2015 when Oosthuizen and Branden Grace defeated Watson and J.B. Holmes in four ball.

Playing together for the first time since 2017, Kuchar and English will partner for the sixth time. One of the most successful pairings in Shootout history, this team has won twice (2013, 2016) and also has two runner-up finishes (2014, 2015). The duo holds the tournament record for largest margin of victory, which was seven strokes when they won in 2013.

Paired together for the first time. Stricker won the 2011 Shootout with Jerry Kelly and the 2017 title with Sean O’Hair. Stricker, the current U.S. Ryder Cup Captain, snapped a streak of eleven consecutive appearances from 2008 through 2018 last year when he served as Assistant Captain of the U.S. Presidents Cup team. Berger is making his third start and first since 2017 when he and Gary Woodland finished T4.

This pairing marks the first Latin American team in Shootout history; Muñoz representing Colombia and Niemann representing Chile. One of the young gun teams this year, both are in their 20s. The last time a rookie team won the Shootout was Keegan Bradley and Brendan Steele in 2011.

Ancer, age 27 and Wolff, 21, is the youngest team in the Shootout and they also boast the highest combined world ranking in the field. This will be Ancer’s first appearance while Wolff returns after finishing 6th last year with Viktor Hovland. Ancer, currently ranked #22 in the world, was the first Mexican player to crack the top 50 in the world in 2019 and the first Mexican player to participate in the Presidents Cup.

This team finished T3 last year. Horschel will be making his eighth consecutive start and Todd his second. Both players qualified for the TOUR Championship in September. During the 2019-2020 season, they combined for ten top-10 finishes.

Playing together for the second straight year, having finished T3 last year. Both are making their third start in the QBE Shootout. Palmer has skyrocketed up the world golf rankings in 2020 from 91 to start the year to currently 31.

This Australian duo is another rookie team in the Shootout. It is also the first all-Australian team since 2005 when Steve Elkington and Greg Norman played together. Ten years separate these two with Leishman, age 37 and Smith, 27.

Regarded as two of the longest hitters on TOUR, Champ and Finau are back at the QBE Shootout after missing the 2019 event and will be paired together for the first time. Both finished in the top 10 at the PGA Championship and by season’s end were qualified for the TOUR Championship.

Another rookie team to the Shootout. Hughes was the first rookie in 20 years to win wire-to-wire when he won the 2016 RSM Classic, in only his fifth PGA TOUR start. Griffin earned his first TOUR victory at the 2019 Houston Open in his 33rd start.

O’Hair, a two-time champion, returns for his 10th consecutive appearance. O’Hair has won at Tiburon with two different partners so it could be a good sign for Na, who is making his second appearance. Na finished T3 in 2018 with Bryson DeChambeau.