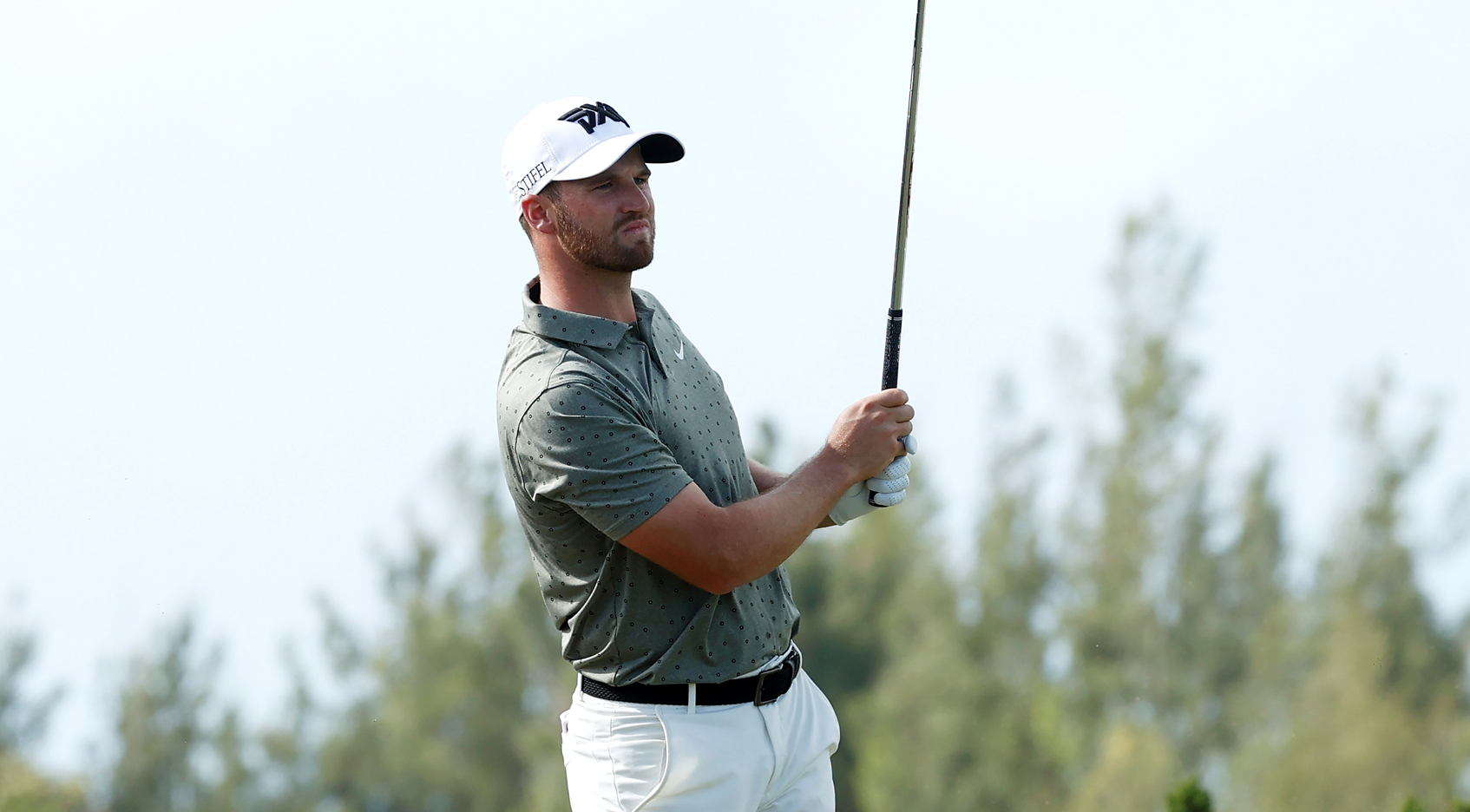 “This guy is pretty damn good for an old guy,” said Taylor, who shot an 81, one of nine players who shot in the 80s on the windswept day in Bermuda.

“He fought back and he made the cut, and not many 64-year-olds can do that in the world,” he said. “It was fun to watch him play.”

Funk is the oldest player to make the cut on the PGA TOUR since 65-year-old Tom Watson five years ago in the RBC Heritage at Hilton. The only other players 64 or older to make the cut since 1970 were Jack Nicklaus and Sam Snead.

“And then Funk. You throw that in there, it doesn’t sound right, does it?” Fred Funk said. “I don’t know whether I compete, but making the cut was big.”

It wasn’t easy on a day like this, where the wind was so strong it was difficult to stand up, especially on some of the holes along the ocean.

“Today was really hard,” Armour said. “We didn’t know whether to say get up, get down, what to tell it. We couldn’t judge the distance very well and we had some balls going sideways out there and my ball doesn’t usually go sideways. And it would just get up in the wind and it would go 20 yards further left or right than you wanted it to.”

That made the performance by Clark even more remarkable, although the wind finally caught up with him when he took bogeys on the par-5 seventh and the par-3 eighth to fall back into a tie with Armour.

Clark wasn’t caught up in the late bogeys, especially the last one.

“We all were hitting 6- and 5-irons into a par 3 from 160, and I missed about a 5-footer,” Clark said. “It’s bound to happen. If I didn’t bogey those, it would be one of the best rounds of my career. But it’s pretty hard to play a round with 30 mph wind and not make any bogeys.

“I’m not looking at those last two bogeys,” he said. “I’m up there in contention, and that’s all that matters.”

The best round of the day belonged to Kiradech Aphibarnrat, who not only shot 66, he played bogey-free. He was three shots behind, while Ryder Cup captain Padraig Harrington used all his Irish experience in the wind for a 71 — two birdies, two bogeys, 14 pars — and was four shots behind.