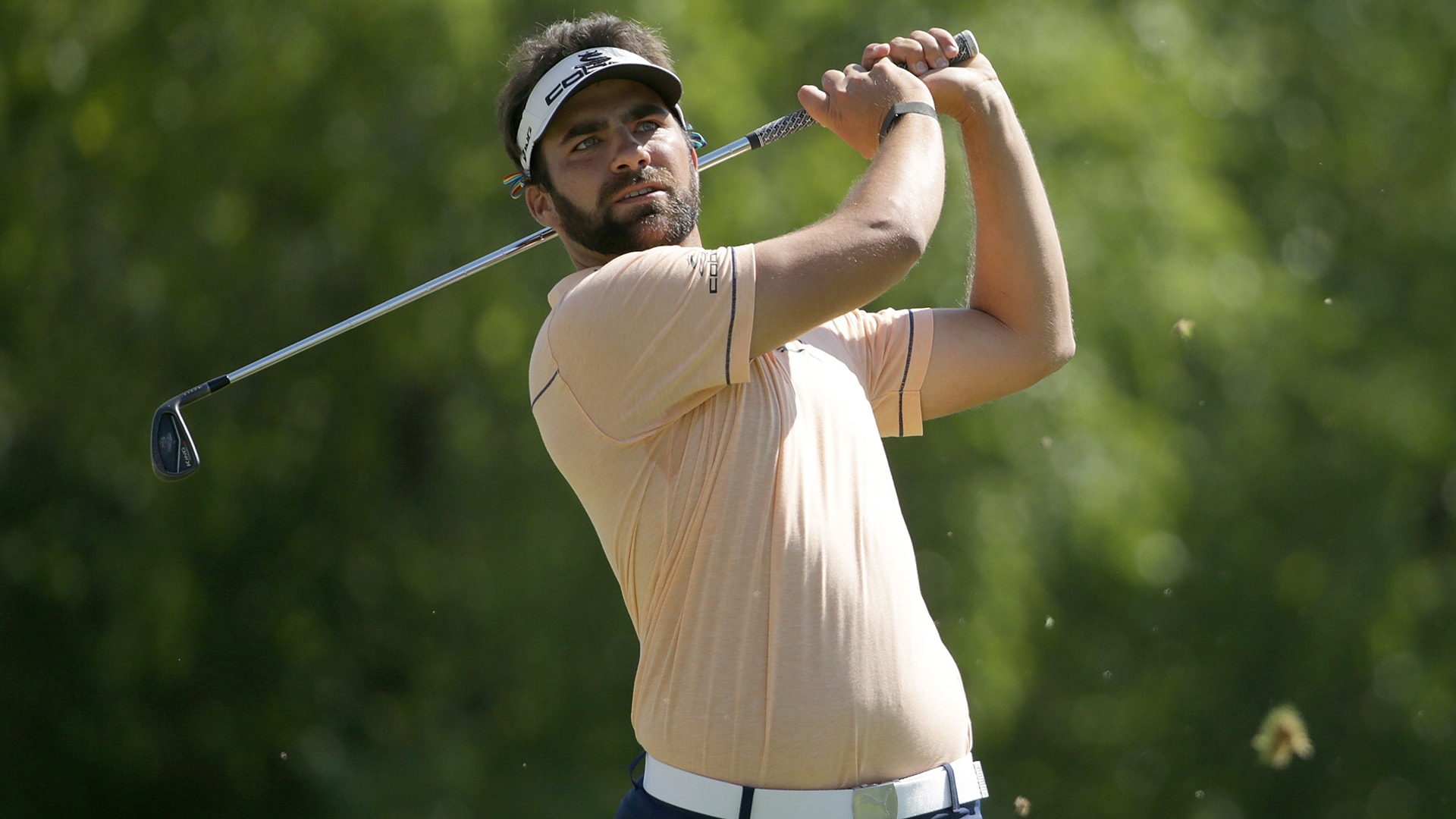 The 27-year-old Thompson captured the Evans Scholars Invitational on Sunday, making birdie on the final hole for a closing 2-under 70 at Chicago Highlands Club in Westchester, Illinois, to finish a shot clear of Will Zalatoris (64) and Jimmy Stanger (66).

It was the first KFT – and world-ranked – victory for Thompson, who two years ago gave up playing professional golf.

After a disastrous season on the Korn Ferry Tour in 2018, he lost his card and decided to quit the game. He picked up the bag for his sister, LPGA star Lexi Thompson, and got a job looping at Pinetree Golf Club back home in Boynton Beach, Florida. During his sabbatical, Thompson also finished his degree (he turned pro early out of LSU in 2014) and got married.

But he returned to pro golf last fall and made a run to the final stage of KFT Q-School, where he shared medalist honors with Braden Thornberry to regain his KFT card. He moved to 12th in points after Sunday’s breakthrough.