Though no official announcement has been made, it’s widely expected that Steve Stricker will get the nod to captain in his native Wisconsin for the matches at Whistling Straits. 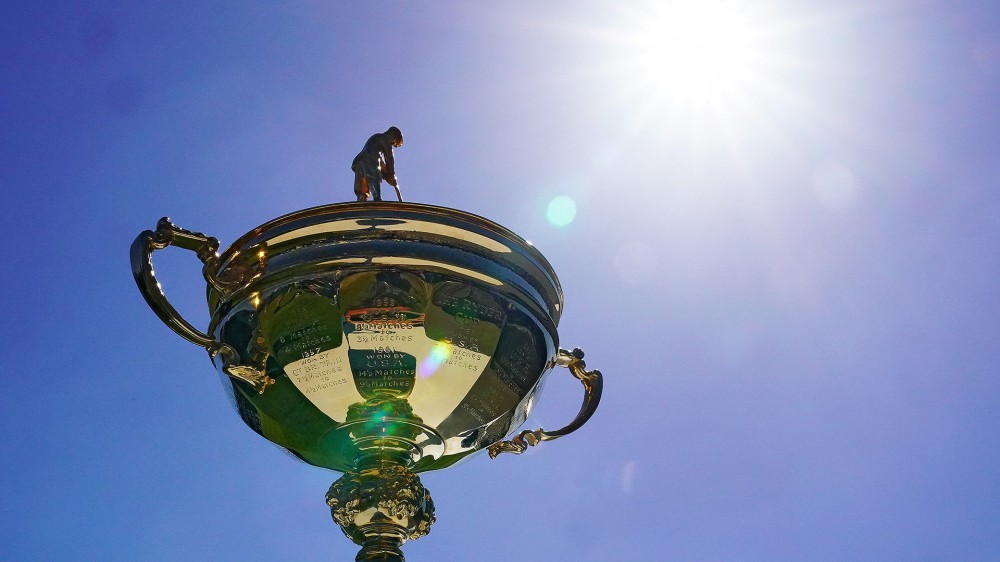