ST. LOUIS – Sunday’s deadline to qualify for the U.S. Ryder Cup team came and went without any changes, which was not a huge surprise considering that Nos. 9 and 10 on the point list, Bryson DeChambeau and Phil Mickelson, respectively, both missed the cut at the PGA Championship.

There was, however, a shakeup on the European side, with Ian Poulter climbing from 12th on the world points list to eighth, bumping Paul Casey out of the automatic qualifiers; although Casey has until Sept. 2 to move back into the top 8 and qualify for the team.

Poulter finished tied for 31st following a final-round 70, while Spain’s Rafa Cabrera Bello moved into contention to qualify for the team with a closing 64 and a tie for 10th place at the PGA.

“Overall, very pleased with the day’s round. It’s going to help me jump, hopefully finish top 10 in the event, which is great,” Cabrera Bello said. “Lots of points. So really, really happy about it.”

On the U.S. side, the top 8 players on the point list are now locked in to play the matches, led by PGA winner Brooks Koepka, Dustin Johnson, Justin Thomas, Patrick Reed, Bubba Watson, Jordan Spieth, Rickie Fowler and Webb Simpson, who finished tied for 19th at Bellerive following a final-round 69 to maintain the last spot. 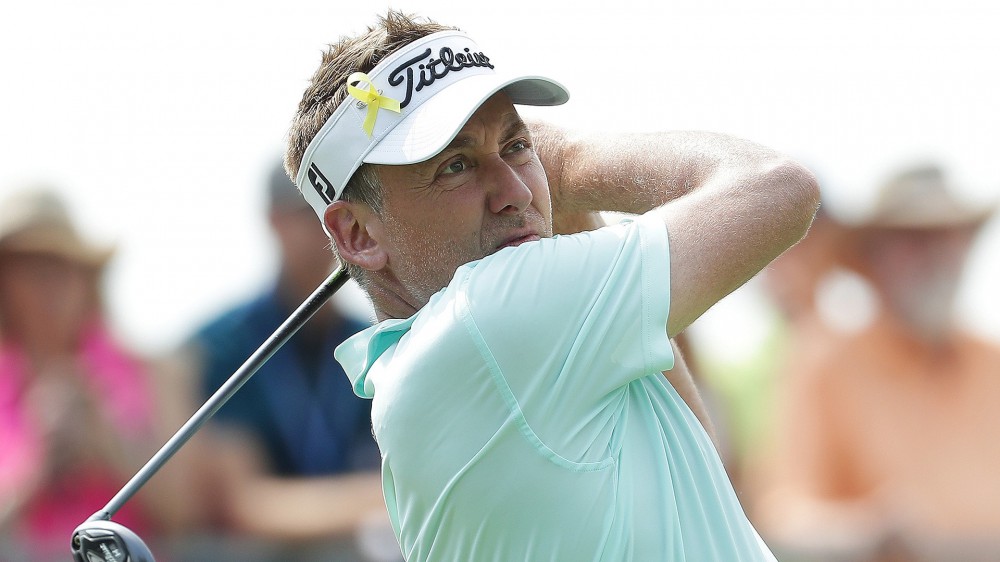