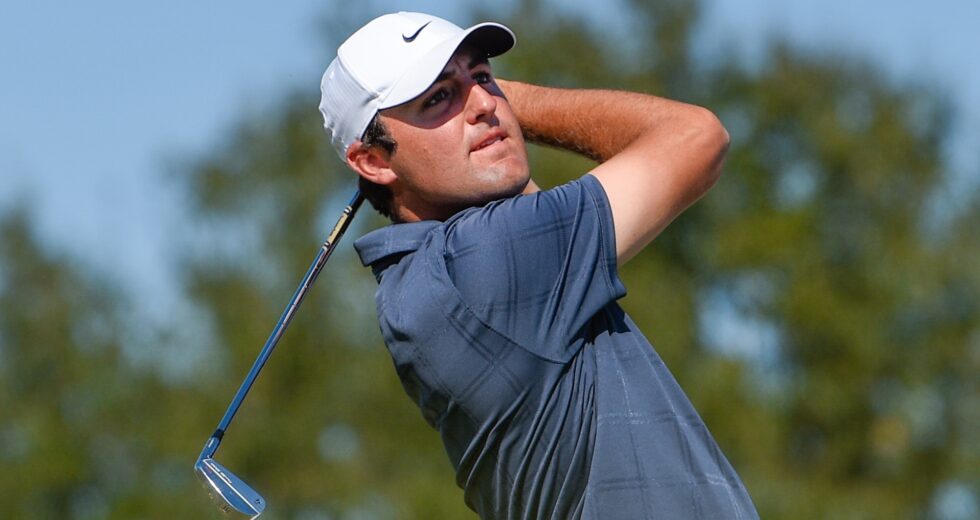 Scottie Scheffler’s first PGA Tour victory will have to wait.

The 25-year-old Scheffler, a past PGA Tour Rookie of the Year, recent Ryder Cupper and current 21st-ranked golfer in the world, entered Sunday’s final round of the HPE Houston Open with a one-shot lead. However, Scheffler closed in 1-under 69 to fall two shots short of winner Jason Kokrak at Memorial Park.

Scheffler bogeyed his opening hole and added three more bogeys on the back side. Two birdies in his final three holes, though, earned him a share of second with Kevin Tway.

The Texas product now has 10 top-5s on the PGA Tour without a win.

“I’ll take from this I felt like I played a lot of good golf this week without really my best stuff,” Scheffler said. “I really felt uncomfortable with my ball-striking going into the week, but I gave myself a chance to win here in the end, I put myself in position on Sunday. I’d say today I just probably didn’t make enough putts. Outside of that, I definitely played good enough to win.”