The USGA announced on Friday that it has hired long-time PGA Tour player Jason Gore as its first senior director of player relations.

The organization and players on the PGA Tour have been in multiple disputes this year in relation to changes to the Rules of Golf.

According to the USGA, the “appointment launches a comprehensive program aimed at sharing information and strengthening engagement with players in areas of importance to the USGA. These include initiatives to grow and advance the game, research critical to the game’s health and continuing to incorporate the players’ perspective in its work to advance the sport.”

Gore, 44, has made over 500 combined starts on the PGA and Web.com tours, winning once on the former and seven times on the latter. He was in the final group during the 2005 U.S. Open at Pinehurst, where he closed in 84.

According to the USGA’s release:

Gore’s primary role will be to interact with professional and elite amateur players across the game, particularly focusing on competitors in the USGA’s Open and amateur championships. He will lead a team of full-time staff dedicated to player relations, including Liz Fradkin, who assumed her player relations role last fall. Previously the manager of the USGA’s Curtis Cup team and a member of the U.S. Women’s Amateur staff, Fradkin has already been a fixture at several LPGA Tour events.

They will be joined by Robert Zalzneck and Ali Kicklighter, who will manage USGA player services with an emphasis on onsite services at the USGA’s four Open championships.

“Jason is a dynamic individual who has a great passion for the USGA and the game of golf and is widely recognized and respected by Tour players and staff, as well as industry influencers,” says John Bodenhamer, senior managing director, championships. “Filling this role has been a strategic priority for the organization for some time and in Jason, we have someone who will bring us player insights and share our position on matters of importance to the game.” 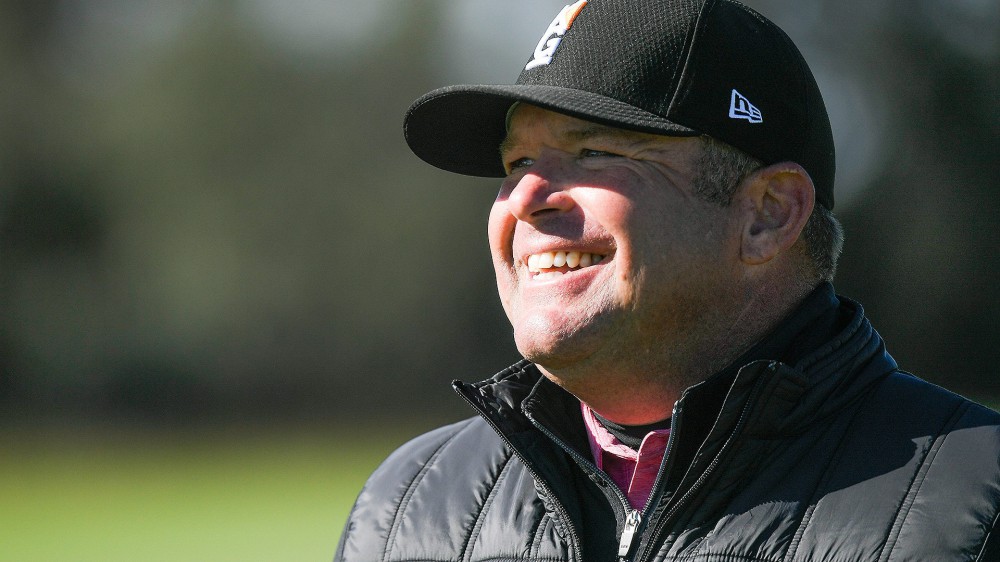 Scottie Scheffler’s caddie goes down with injury late on Sunday