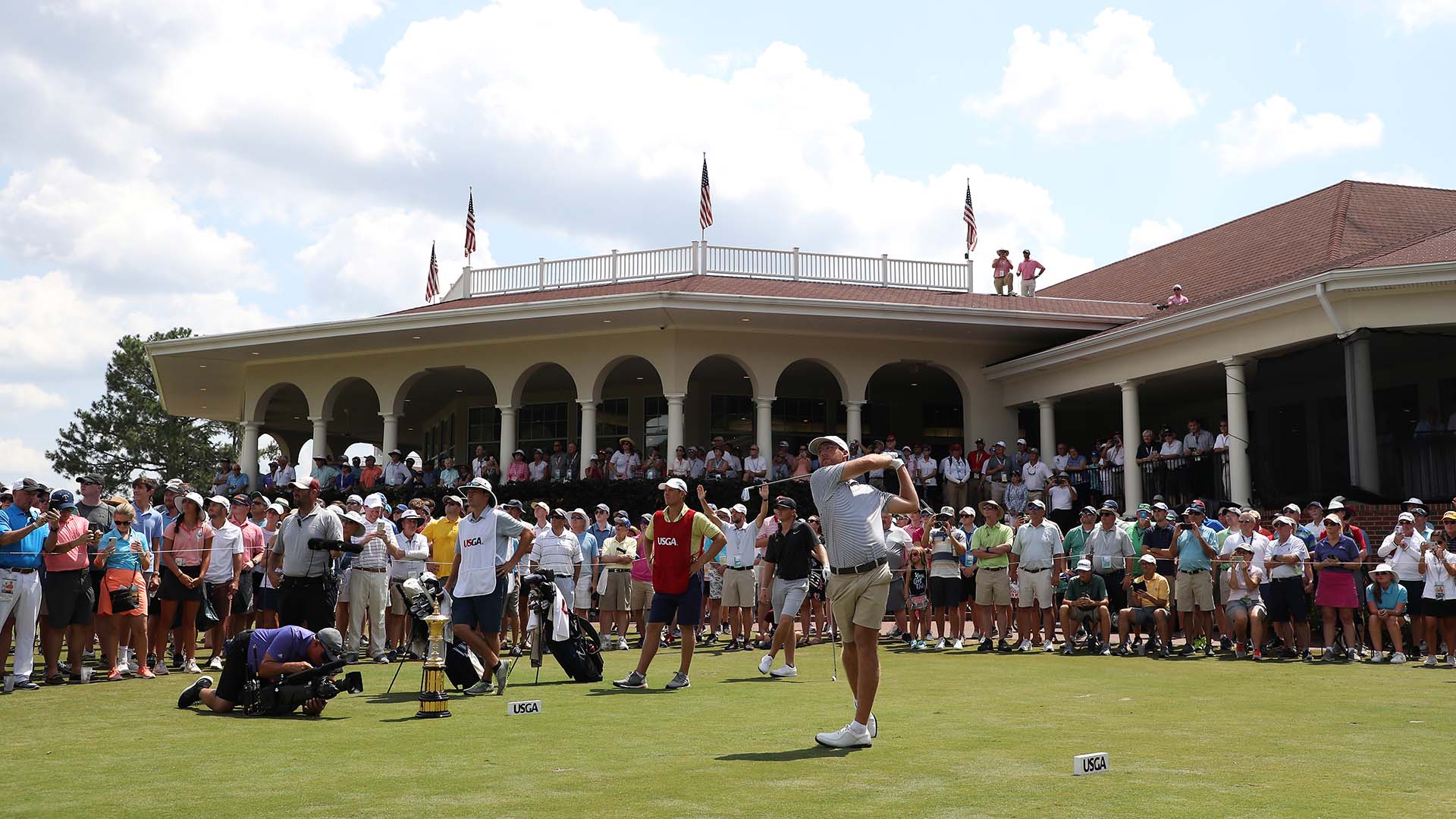 As the definition of amateurism continues to evolve in the broader athletic landscape, the USGA and R&A appear ready to significantly change their Rules of Amateur Status.

The governing bodies announced several proposals to those amateur rules on Monday after lengthy discussions, which began in late 2017, with several areas of the golf community, including the NCAA, professional tours and organizations and elite-level amateurs. The aim of the new rules is to maintain a distinction between amateurs and professional while updating the old requirements for amateurism in order to reflect the modern game and ensure that the rules are easy to understand and apply.

Among the new rule changes:

• Elimination of all sponsorship-related restrictions, including how an amateur may benefit from his or her name, image or likeness, including but not limited to the receipt of expenses.

• Simply identifying oneself as a professional golfer would, of itself, no longer result in loss of amateur status, including entering and playing in a competition as a professional, and there would no longer be any restrictions on an amateur golfer entering into a contract and receiving benefit from that contract as an amateur.

• The distinction between cash and other forms of prizes, which was already blurred, has now been eliminated.

• Reduction of the minimum wait period for amateur reinstatement, from one year to six months.

Under the new rules, the only acts that would result in a golfer losing his/her amateur status would be accepting the following:

• Payment for giving face-to-face or traditional instruction (one-way, digital or written instruction is allowed, as is instruction while working for an educational institution, camp or other program approved by a national governing body).

“Golf is unique in its broad appeal to both recreational and competitive golfers,” said Craig Winter, USGA Senior Director, Rules of Golf and Amateur Status. “We understand and value how important amateur status is, not only to those who compete at the highest level of the amateur game, but for the millions of golfers at every age and skill level who enjoy competitive events at their home courses. These updates should help simplify these Rules and ensure the health of the amateur game.”

Added Grant Moir, Director of Rules at The R&A: “The Rules of Amateur Status play an important role in protecting the integrity of our self-regulating sport but the code must continue to evolve. This is particularly so in relation to the modern elite amateur game, where many of the players need financial support to compete and develop to their full potential, and the proposed new Rules will give much greater scope for this.”

The NCAA recently tabled its progression on new name, image and likeness legislation, while many state governments have already passed similar laws that will go into effect in the coming years.