The USGA is saying goodbye to women’s money-list exemptions.

Beginning next year, the U.S. Women’s Open is expanding its use of the Rolex Women’s World Golf Rankings and eliminating exemptions off the LPGA and LET money lists as well as the money lists of the Korean, Japan and China LPGA tours.

In 2020, the top 75 players in the Rolex rankings at the close of entries and again on the Monday of U.S. Women’s Open week will be fully exempt for the championship. It’s the top 50 in the world this year.

The USGA similarly overhauled the U.S. Open seven years ago.

“With the Rolex Women’s Golf Rankings in its infancy, the association held off making similar changes to the Women’s Open,” the USGA reported Thursday in a post on its website.

The changes are expected to slightly reduce the number of exemptions into the championship while increasing spots available in 36-hole qualifiers.

“With the global nature of the women’s professional game, we believe an expanded use of the Rolex Rankings offers a more objective approach in establishing exemption criteria for the U.S. Women’s Open championship,” said Shannon Rouillard, senior director of the championship.

In another change for 2020, the top 30 from the final Race to the CME Globe points list will be exempt.

This year will mark the last time the top 75 on the season-ending LPGA money list and other money-list deadlines will be used. 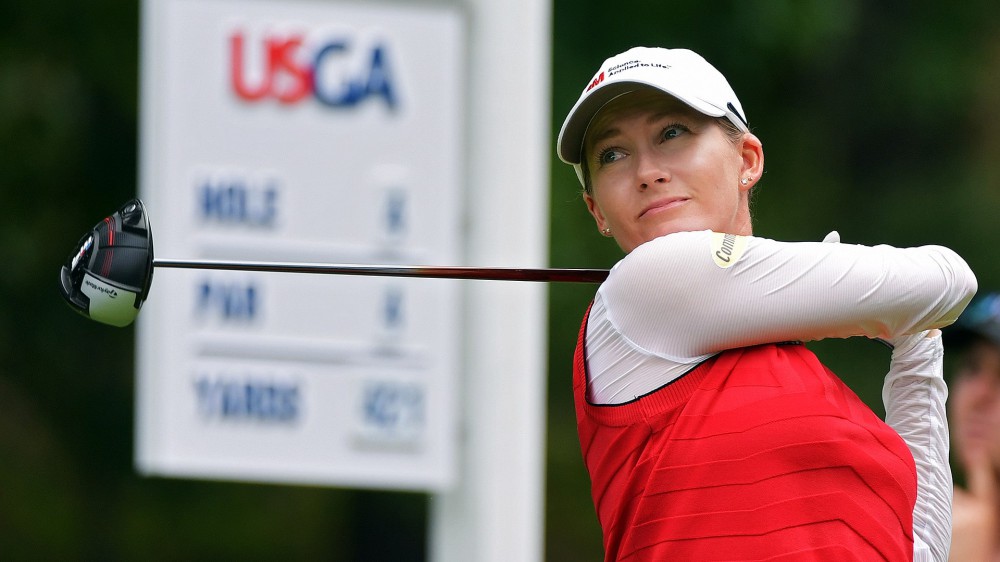