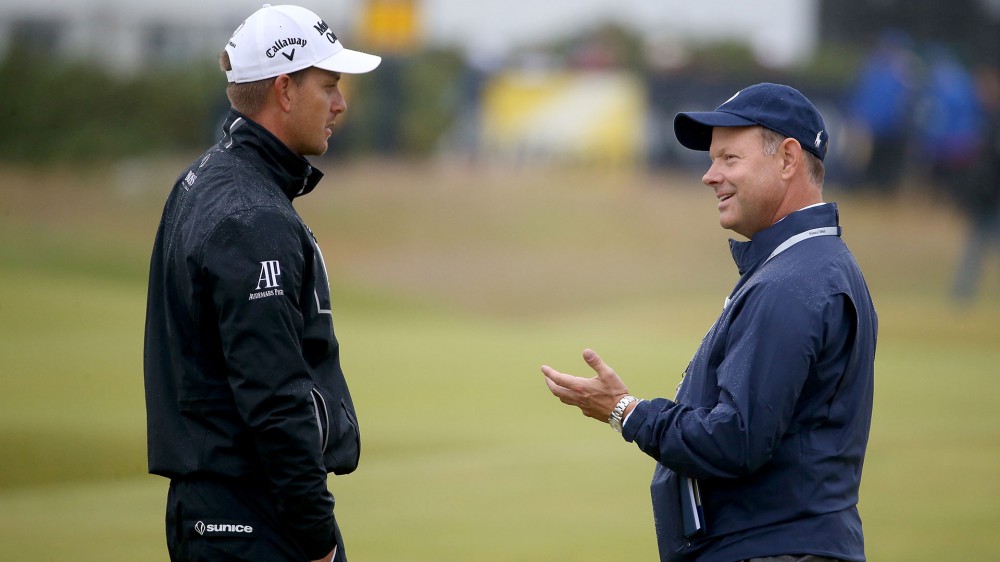 ERIN, Wis. – To say the USGA’s relationship with a portion of the PGA Tour’s membership has been strained in recent years is an understatement.

At the 2015 U.S. Open, many among the field lashed out at Chambers Bay’s greens that were far less than green; and last year’s final-round ruling that nearly cost Dustin Johnson the title was certainly not popular among the play-for-pay set.

There was even talk at a player meeting earlier this year about how the USGA was spending the revenues from its new broadcast deal with Fox, so it should have been no surprise that chief executive Mike Davis traveled to last month’s Dean & DeLuca Invitational to meet with members of the Tour’s policy board and player advisory council.

According to Davis, the meeting was an attempt to form better lines of communications between the players and USGA.

“Some of the discussion had to do with the U.S. Open, we’re coming to Erin Hills and they can better understand Erin Hills,” Davis said on Wednesday. “We also talked with them about some of the rules, what were some of their opinions? What’s going on with equipment?

“And the third thing, which might be the biggest, just having a Tour player better understand what we do as a non-profit. Where do our monies go?”

Davis said he explained to the players that the USGA, as a non-profit organization, invests over $200 million a year in golf.

“What we came to realize is that very few, if any of them, actually understood what the USGA does,” Davis said. “They don’t realize about the turf grass research, they don’t realize what we are doing with juniors, or what we’re doing for history. Once they understood that I think they had a little more appreciation for what the U.S. Open is doing for the game of golf.”

Davis said there will be more meetings with players in the future and that the association will continue to collect feedback.