DALY CITY, Calif. – The shortest club in the bag derailed long-hitting Anne van Dam in the second round of the Mediheal Championship.

After opening with a 5-under-par 67 to take a share of the first-round lead at Lake Merced Golf Club, the Dutch rookie stumbled to a 77 on Friday.

“It was mainly my putting,” said Van Dam, 23, who leads the LPGA in driving distance (289 yards per drive). “I had a few bad three putts, missed some short putts, and then that got me out of it with my swing, over the last few holes.”

Van Dam took a whopping 35 putts in the second round and fell back to even par overall.

With Lake Merced playing tough, Van Dam’s consolation is that it looks as if nobody is going to run too far away from her.

“I’m really disappointed about today, but I still have two rounds,” she said. “I know I can shoot a low round out here. I’m just going to go out.” 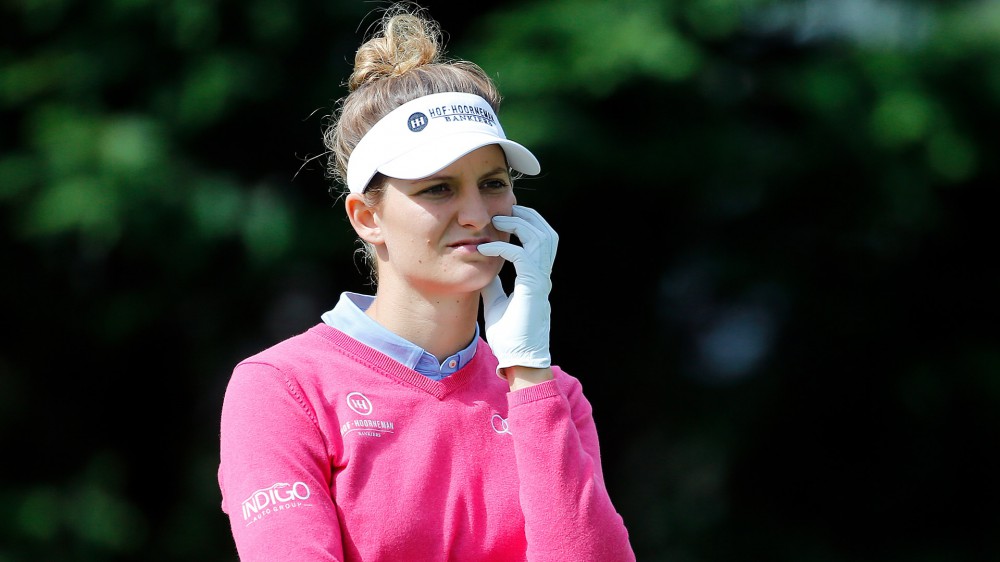 Scottie Scheffler’s caddie goes down with injury late on Sunday

Lewis implodes, finishes back-nine 44 with a 10