FARMINGDALE, N.Y. – Stepping into the cauldron of the final group in the final round of a major, Harold Varner III showed just how quickly things can spiral out of control.

Varner played his way into Sunday’s anchor pairing alongside Brooks Koepka with three rounds of steady play, entering the finale at Bethpage at 5 under, seven shots off the lead. He got to within five after a clinical dissection of the opening hole, combining a birdie with a bogey from Koepka.

But that was as close as he’d get, as Varner bogeyed No. 3 before disaster struck on the par-5 fourth. He pulled his drive into thick rough and then his second shot found more trouble, bounding into trees and leading to a lost ball. He made a double bogey and didn’t make another birdie the rest of the way, signing for an 11-over 81 that dropped him into a tie for 36th. Harold Varner III birdied the first hole in the final round of the PGA. But things went sideways, literally, quickly thereafter.

“I was super excited, man. It’s a great opportunity. I just don’t know how you can’t get up for that,” Varner said. “I just didn’t play very well. I didn’t do what I was supposed to do. But I’m excited I had the opportunity, and I’m excited to learn from it and get better.”

Varner won the Australian PGA Championship in 2016, but he remains in search of his first PGA Tour win and entered the week ranked 174th in the world. While his first brush with contention on a major stage didn’t go as planned, he took plenty of positives from the experience with the hopes of returning in the not-too-distant future.

“It’s hard, but I still had a good time. That’s kind of what you play for,” Varner said. “So it’s all right. Obviously I’m a little pissed right now. You want to do well. I don’t know who else doesn’t. But I’m going to get a lot better from it.” 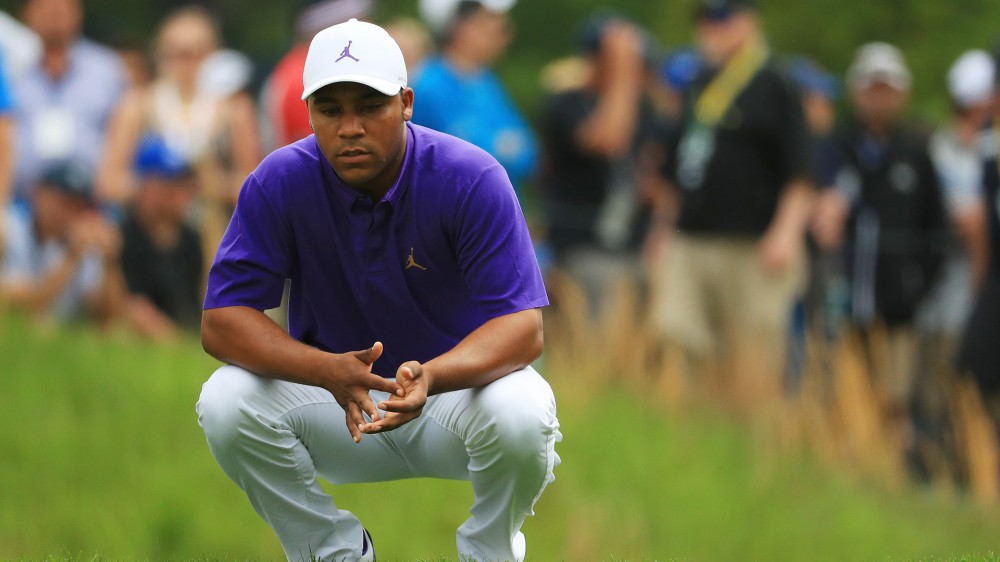