Jhonattan Vegas did some range work, putted a little and strolled to the first tee for his 5:31 a.m. ET start in the 147th Open Championship.

Everything before that, however, was far from routine.

Vegas’ visa to travel to Scotland expired and the process to renew it got delayed – and it looked like his overseas’ flight might suffer the same fate. Vegas, upon getting his visa updated, traveled from Houston, Texas to Toronto, Canada to Glasgow, Scotland, and then took a helicopter to Carnoustie.

He arrived in time on Thursday morning, but his clubs did not. Mizuno put together some irons for him and TaylorMade got him his preferred metal woods. He hit the clubs for the first time on the range, less than 90 minutes before his start.

“I’m going to go out there and play with freedom,” Vegas told Golf Channel’s Todd Lewis. 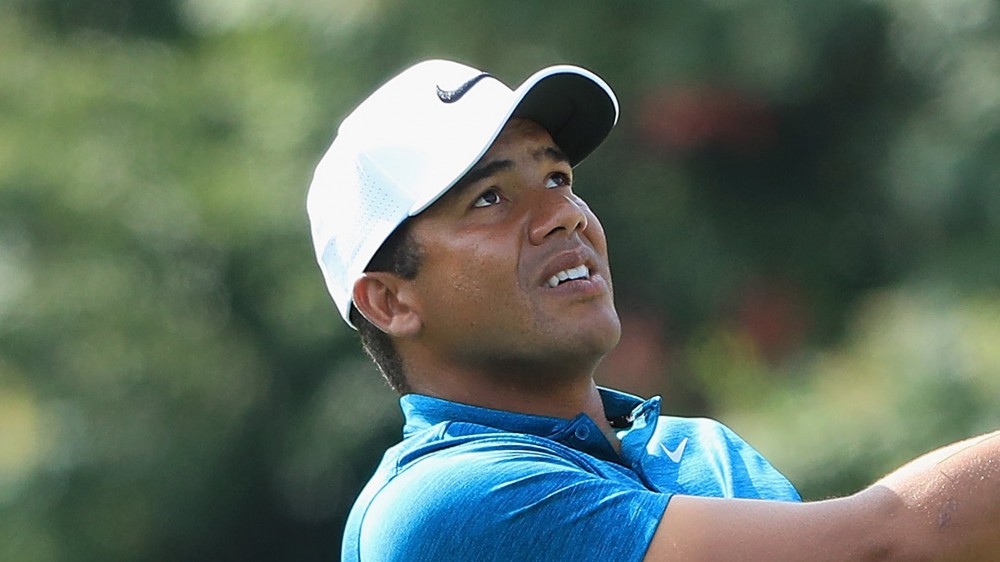