The par-3 13th hole on Sunday at the CJ Cup for Byeong-Hun An was not one of those times.

After finding the thick rough off the tee, the 2009 U.S. Amateur champ took a couple of hacks at his golf ball, which was sitting so far down that it wasn’t visible to TV cameras.

It did not go well.

An’s detour through the rough led to his second triple bogey of the day and sent him tumbling down the final-round leaderboard. 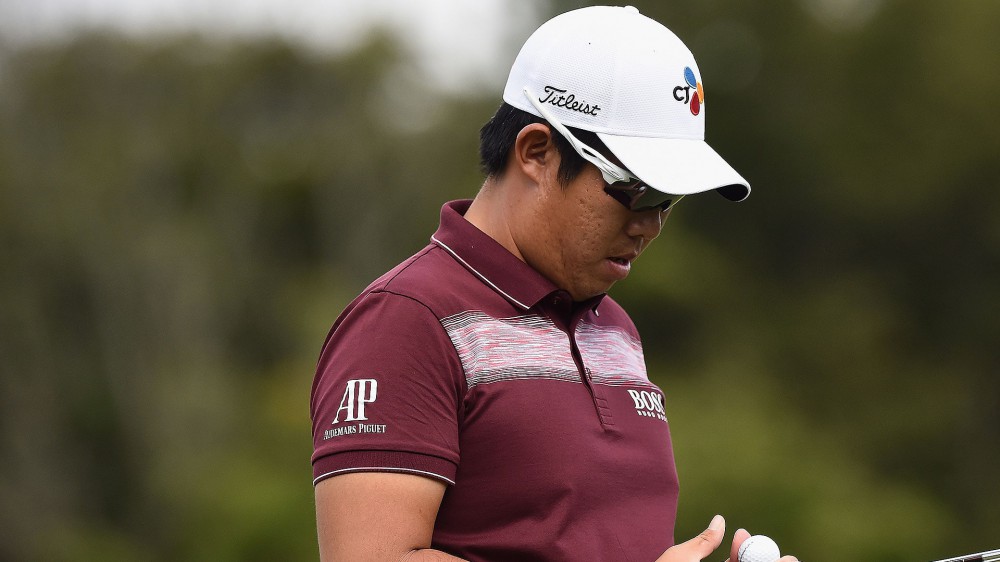