His first chip in of the day came on the 13th hole in Round 1. DeChambeau found himself in the greenside bunker and would be forced to hole out to save par. So what did the Mad Scientist do? Just that. It’s an easy game.

DeChambeau’s second chip in of the day came, you guessed it, on the same hole, this time during his second round, and this time for a birdie.

Okay. We get it. You’re like, really good. DeChambeau holes out on the 17th for eagle from 52 yards to get himself to 5 under for the tournament.

Now *that* is what we call entertainment. 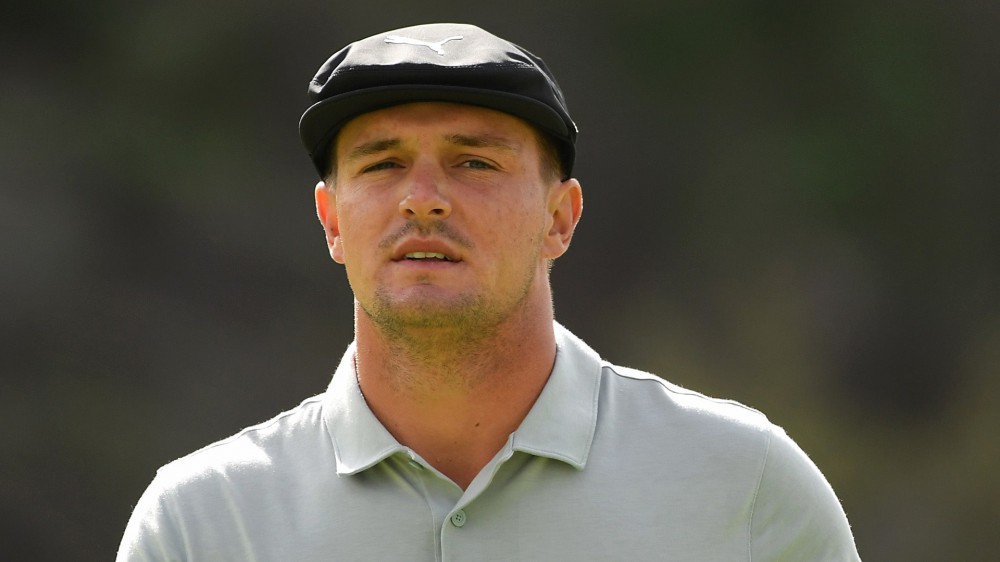 Once player-caddie, Loves foes at Greenbrier