Bryson DeChambeau rolled to a seven-shot win at the Dubai Desert Classic on Sunday, but the runaway victory was anything but easy.

DeChambeau’s quirky habits and relentless grind are translating into victories at a remarkable rate – with this being his fourth win in his last nine worldwide starts – and there may be no better look inside the Mad Scientist’s mind than this video of his pre-shot routine.

The 25-year-old’s chat with his caddie, Tim Tucker, included talk about air density, trajectory, plenty of numbers and a lot of math that most golfers wouldn’t even think about before pulling the trigger.

Take a look for yourself:

If simply watching that made your brain hurt, rest assured, you’re not alone. 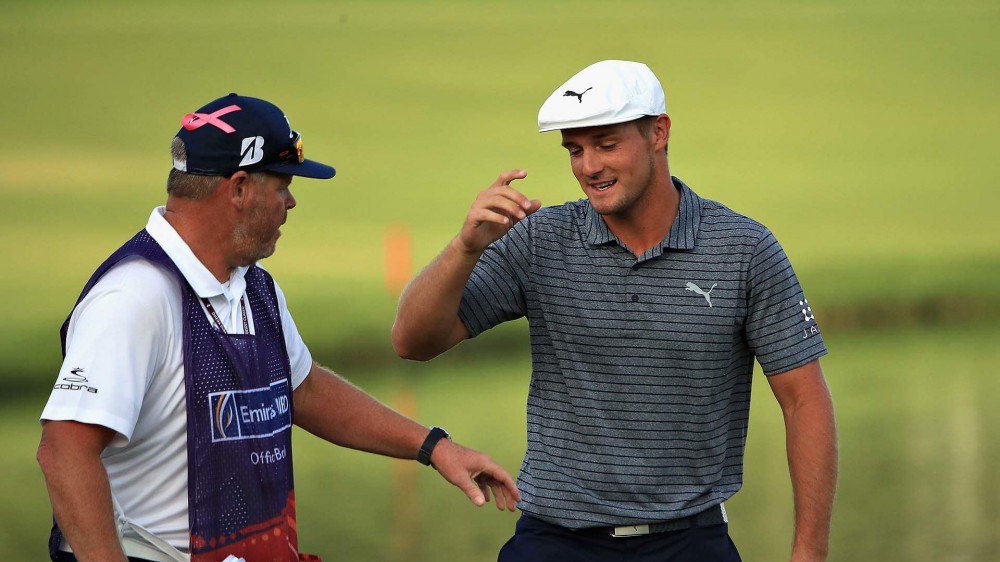 Quick look at the Memorial Tournament presented by Nationwide