To say that Jamie Donaldson finished strong in the second round of the Italian Open would be an understatement.

Donaldson was a pedestrian 1 under par for 15 holes, but he played the final three in 3 under for a 67 that left him at 11 under for the tournament, two shots off the lead. But it wasn’t so much his score for those three holes as it was the way he played them (well, two of them, anyway).

After parring No. 8 (he started on the back nine), he hit a driver off the deck from 291 yards on the par-5 ninth that didn’t come quite as close to a hole-out, but again, left him a tap-in, this time for eagle. 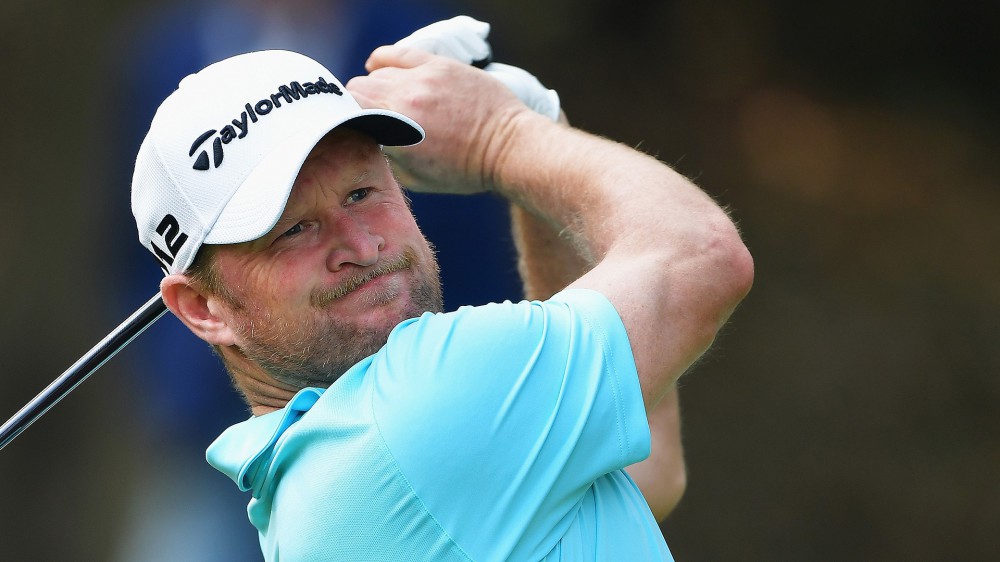 Rain on his parade: Spieth now 0-5 in singles