Tony Finau is often associated with power, but in Round 1 of the WGC-HSBC Champions it was his putting touch – and perhaps some good fortune – that helped him get near the lead.

First there was this lengthy birdie effort at the par-4 11th, his second hole of the day.

But that was child’s play compared to this birdie at the par-4 15th.

Finau made seven birdies and one bogey for a 6-under 66 in Shanghai. He’s two off the lead held by Ryder Cup teammate Patrick Reed. 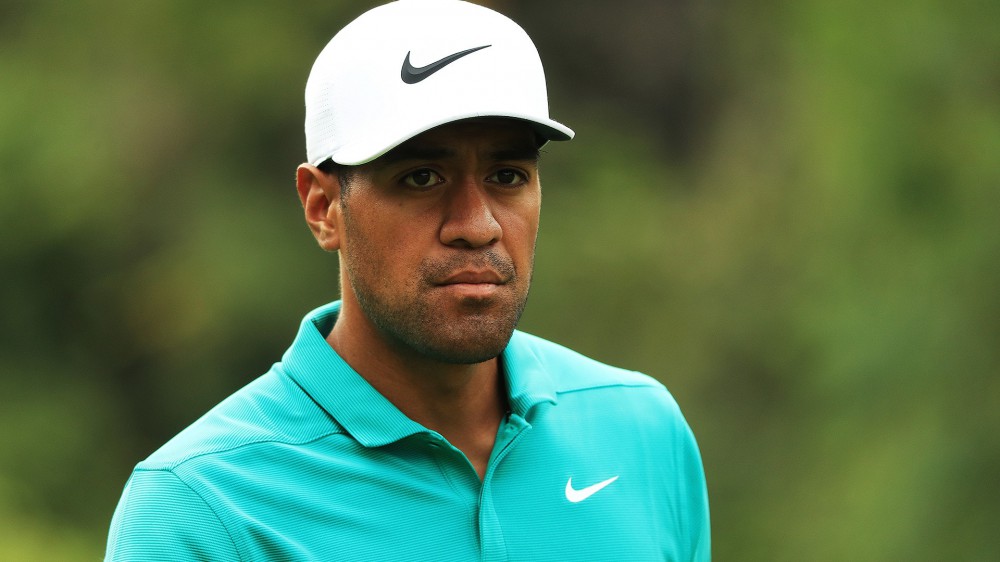