After opening in 3-over 75, Thomas Pieters was in no mood for more poor play on Friday.

Unfortunately for Pieters, he bogeyed two of his first three holes in the second round of the BMW PGA Championship and then didn’t like his second shot at the par-5 fourth.

Someone – or some thing – had to pay, and an innocent iron bore the brunt of Pieters’ anger.

Pieters made par on the hole, but at 5 over for the tournament, he was five shots off the cut line.

It’s not the first time a club has faced Pieters’ wrath. 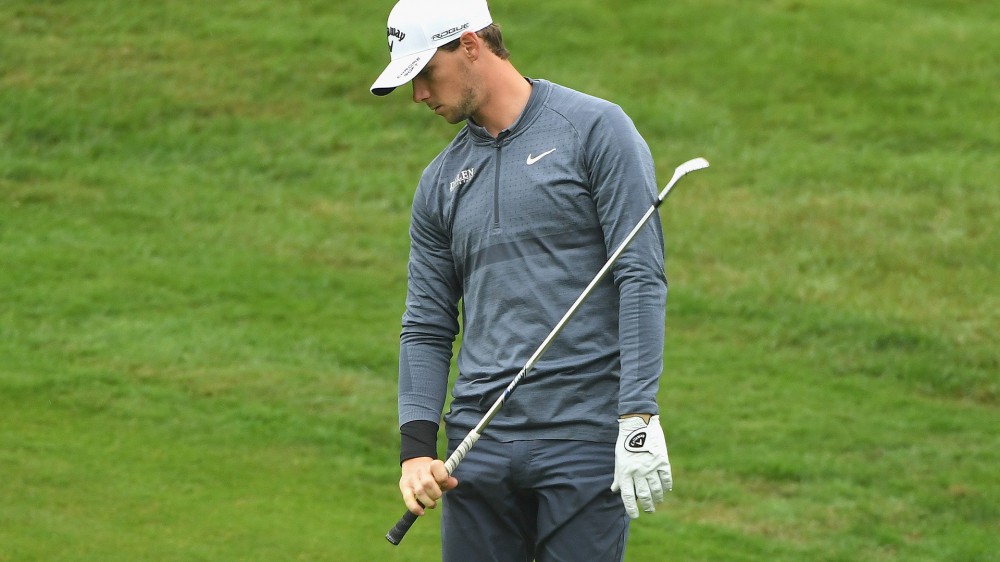