The Thais are playing through.

The Jutanugarn sisters aren’t the only gifted young players from Thailand looking to make their marks in the women’s game.

Pornanong Phatlum took the second-round lead Friday at the Ricoh Women’s British Open with a 5-under-par 67. She’s at 10 under, overall, one shot ahead of Minjee Lee (70), Georgia Hall (68) and Mamiko Higa (69).

Jutanugarn ascended back to Rolex world No. 1 this week.

Phatlum is looking to claim the sixth LPGA title by a Thai this year, which would be two more than the Americans have won and just one shy of the South Koreans.

Moriya Jutanugarn joined Ariya among the top 10 in the Rolex Women’s World Rankings after winning the Hugel-JTBC LA Open earlier this year, giving Thailand two players among the top 10, twice the number of Americans at the time.

“Moriya and Ariya Jutanugarn, they inspire all the Thai golfers,” Phatlum said. “So, we know we can do it. We can win tournaments.”

The Thais swept the U.S. Women’s Open in June, with Ariya Jutanugarn winning the title and Patty Tavatanakit claiming the medal as low amateur.

The Thais are in position to sweep again this week.

Atthaya Thitikul is guaranteed to win Women’s British Open low amateur honors, because she is the only amateur to make the cut. She shot 71 Friday.

Thitikul is a rising young star at 15. She won the Ladies European Tour Thailand Championship at 14 years, 4 months and 19 days old, becoming the youngest player to win a professional event.

“Golf in Thailand is amazing now,” Thitikul said. “Three players from Thailand winning on the LPGA this year, it’s a big inspiration for young players like me. Ariya and Moriya and Thidapa winning this year, it is inspiring us to work hard and improve.

“I watch Ariya and Moriya. I want to be like them.”

Smile Xu, a Miles Group global marketing consultant for the LPGA, says media interest in women’s golf has boomed in Thailand with Thai players giving the country’s flag such prominence on so many world stages.

“The media coverage is massive, for every single tournament,” Xu said. “It’s mostly about the Jutanugarn sisters, but the interest in Atthaya and other players is also huge.” 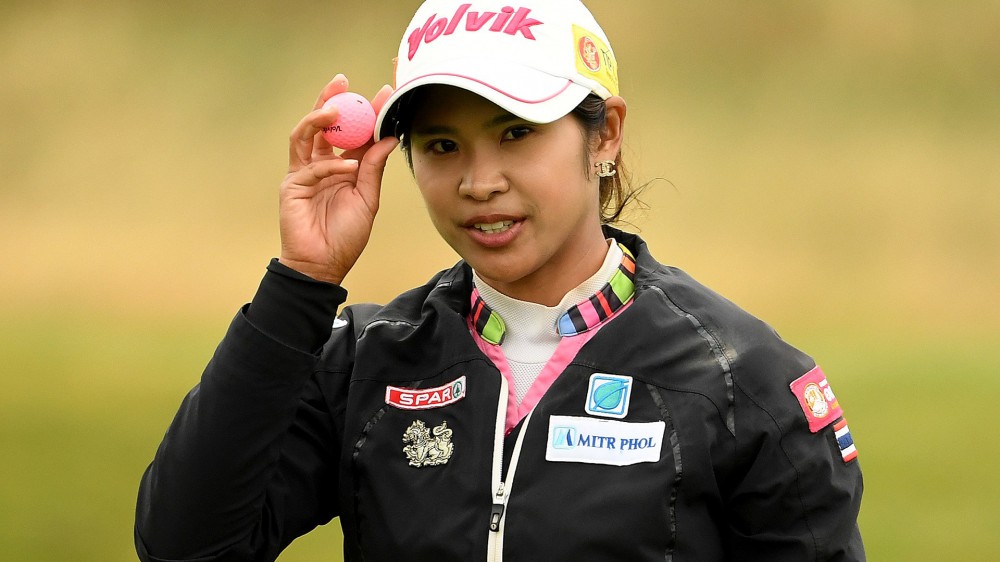 The Hottest Kitchen Trends for 2017