In the wake of the deadliest mass shooting in American history, stories continue to emerge of folks who quickly went from attending a country music concert in Las Vegas to running for their lives.

Among that group is Web.com Tour player A.J. McInerney, a 23-year-old Las Vegas native who played golf at UNLV and made 21 starts on the developmental circuit this year. McInerney didn’t qualify for the Web.com Tour Finals, so instead of playing in Atlantic Beach, Fla., over the weekend, he went home for the three-day Route 91 Harvest Festival concert series along with his girlfriend, Alyssa Martine.

The two were near the stage when Jason Aldean came on to perform the headlining act. Moments later, shots rang out from the nearby Mandalay Bay hotel in a massacre that left at least 59 people dead and more than 500 injured.

Saw a few people down and bullets hitting the ground everywhere. I’m lucky to be alive. Praying for everyone. #VegasStrong

“I saw people to the left and right of me get shot,” McInerney told Global Golf Post. “I could hear the bullets hit people. You could see the bullets hitting the ground right beside you. I don’t know what a war zone is like, but it felt like we were sitting ducks.”

Martine tweeted that McInerney at one point shielded her from the gunfire. The two were eventually able to escape along with Martine’s brother and ran to McInerney’s nearby truck, at which point they crammed 14 people into his Chevy Tahoe and fled the scene.

“I can’t tell you how lucky I feel that not anything happened to me,” McInerney said. “I can’t quite understand why nothing happened. A lot of people weren’t so lucky, and we have to keep those people in our prayers.” 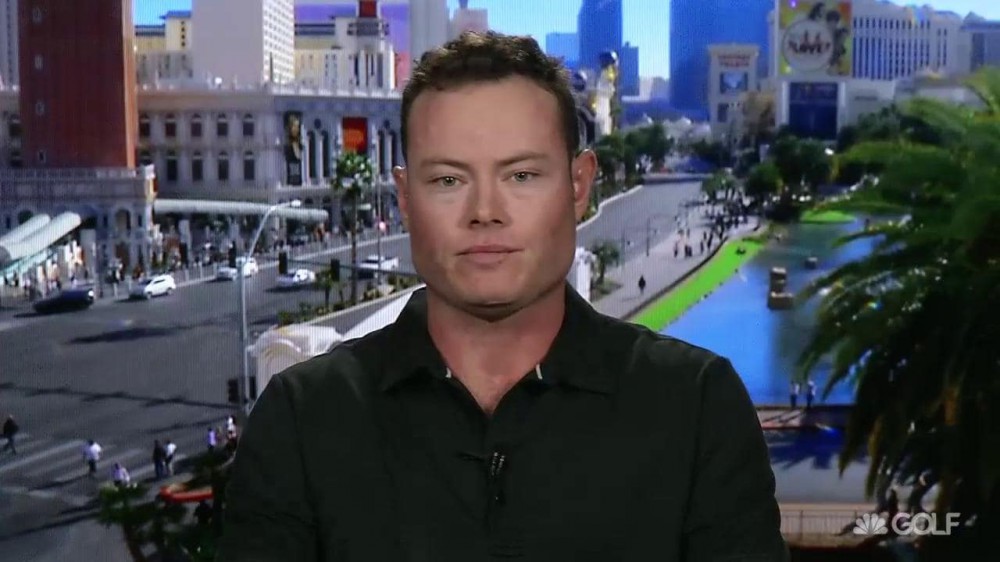