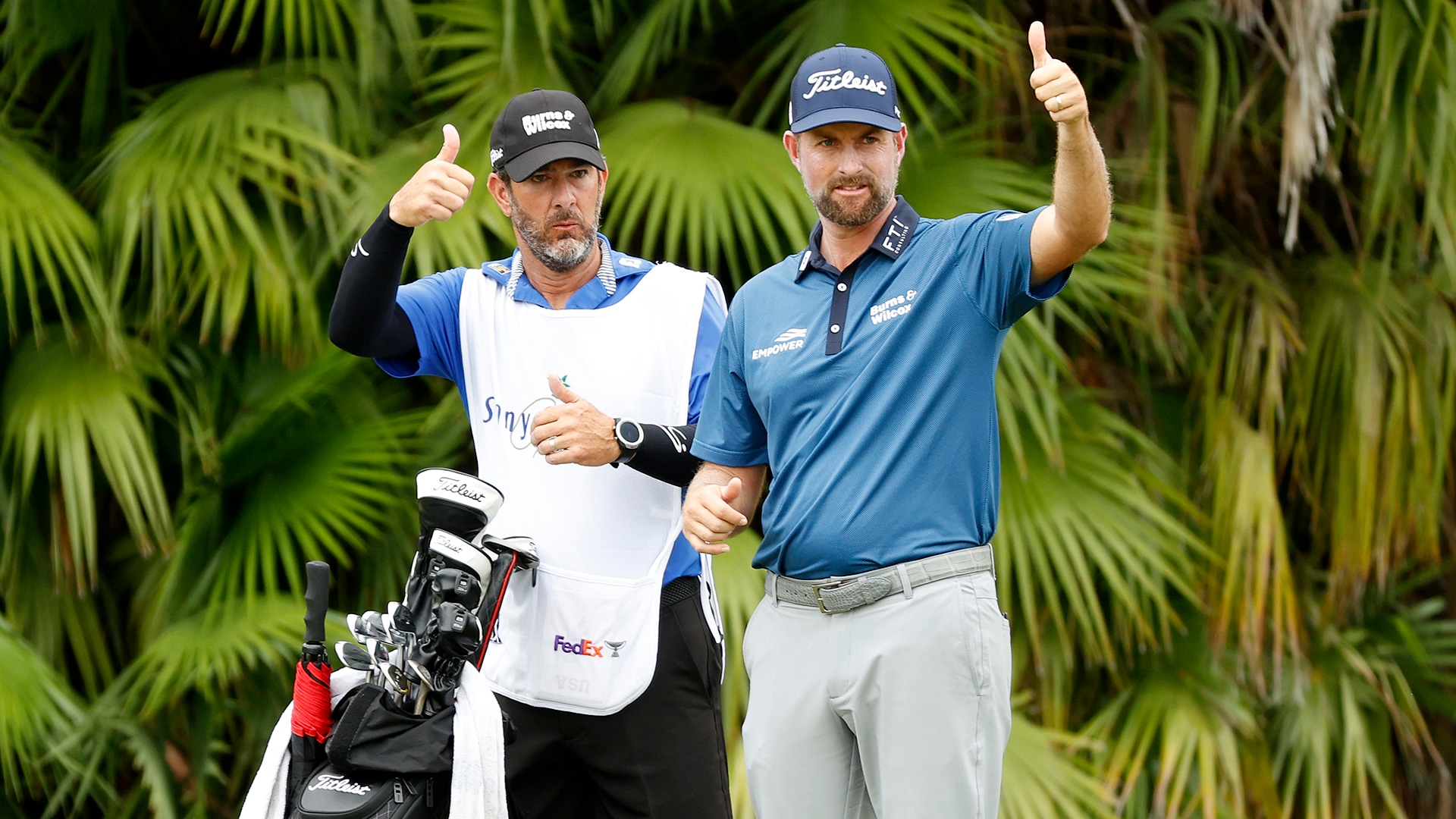 If an equipment rollback is coming to professional golf, Webb Simpson won’t be welcoming it with open arms.

Just hours after golf’s governing bodies announced their plan for curbing the distance boom at golf’s highest levels, one of the PGA Tour’s shorter hitters spoke out against proposals by the USGA and R&A to combat ever-increasing length, which included local rules to reduce the maximum length of driver shafts, as well as ideas for setting limits on golf clubs and balls.

“I’ve been kind of saying for the last few years, I don’t think equipment is the problem. I just think the issue comes down to golf course architecture,” Simpson said Tuesday during his pre-tournament press conference at the Waste Management Phoenix Open, where he is the defending champion.

“I don’t think an equipment rollback is what we need. … I think we need to tweak our golf courses.”

Simpson, who currently averages 292.8 yards off the tee and ranks T-141 on Tour in driving distance, went on to explain his reasoning, adding that lengthening golf courses is not the solution but rather changing the way they are designed and set up. Simpson called for more doglegs, more bunkers, tighter fairways, thicker rough, smaller greens and firmer greens, among other things. Some specific examples by Simpson:

• Augusta National’s 13th hole: “We don’t need that tee 40 yards back. What they need is a mid-sized tree 20 yards in front of the tee box and 5 feet left of the tee box because the issue right now is guys can tee it up on the right and they can even cut it, some of these guys, over the tree. Well, if you put a tree there, guys can’t do that.”

• Winged Foot’s fourth hole: “It’s a dogleg-left par 4, but there’s a tree there with branches so the bombers can’t hit their cut over that bunker, so a lot of the bombers just hit 3-wood.”

• Quail Hollow’s 10th hole: “The bunker is 300 yards to carry it. Well, if you can carry it 300 yards … fairway is roughly twice the size of a guy who can’t carry it 300. My idea was, hey, flip the bunker, just flip it, and now the amateurs, they have a wider fairway. Shorter hitters have a wider fairway. The bombers can still hit driver, but now it’s 330 to carry; nobody is carrying that bunker.”

“Now, the driver, the face is a lot thinner. They’re bigger. I understand that,” Simpson added. “But I don’t think an equipment rollback does anybody any good when we can change the way golf courses are designed and it’s better for amateurs, it’s better for pros, and there are plenty of golf courses on the PGA Tour that have stood the test of time because of the way they’re designed.”

Last February, the USGA and R&A released their Distance Insights Report in which they determined, using more than 100 years of data, that “there is a 100-year trend of hitting distance increases in golf, as well as a corresponding increase in the length of golf courses, across the game globally” and they “believe this continuing cycle is detrimental to the game’s long-term future.”

In that same report, USGA CEO Mike Davis added: “These increases have had a profound impact on costs to build, modify and operate golf courses and they have impacted golfers at all levels.”

Simpson seemed to disagree that exorbitant length came at a negative cost, at least as far as the Tour’s entertainment value is concerned.

“I love the fact that bombers sell tickets, and I think they do,” Simpson said. “Little kids don’t want to come watch me hit a driver off the tee, they want to see Bryson DeChambeau and Dustin Johnson, and I think that’s good for the game as long as these courses can kind of go along with that, with the distance changes.”