BRADENTON, Fla. – It’s been five years since Mike Weir has played a full schedule. Weir expects that to change this year.

After teeing it up 24 times, mostly on the PGA Tour, in 2014, the 2003 Masters champ has failed to eclipse 15 events in a single year. Now 48, Weir will take advantage of a Web.com Tour exemption that gives status to past PGA Tour members aged 48-49, and he expects to play at least 20 times on the developmental circuit this season.

This week’s Lecom Suncoast Classic is his third start of the season and third straight week of competition.

“I feel fresh and renewed,” said Weir, who is finally an empty-nester with his youngest, now 18, in college. “I haven’t played a full schedule in a number of years, or even had a schedule, really. The last couple of years it’s always been like, ‘I wonder if I’ll get in next week.’ It’s hard to prepare that way. It’s hard to be at home for month and wonder when you’re going to play next. The attention to detail isn’t as great as it is when you know when you’re playing.”

Weir competed six times on the Web.com Tour a year ago but made just two cuts. He is coming off a T-41 finish in Panama, his best finish since last June. And that was with an uncharacteristically poor putting performance, which included 12 three-putts.

Still, Weir feels like he’s gaining some momentum because of the improvements he’s seen with his long game. Inspired by Phil Mickelson, Weir is working on increasing speed. He knows he’ll never be considered long, but he also knows this game isn’t getting any shorter.

In fact, he’s making a trip to Augusta National this Monday and Tuesday to check out the lengthened fifth hole.

“It may actually be better for me,” said Weir, who could benefit from the extra height a hybrid will give him on the approach shot into that hole.

Weir has missed seven of his last eight cuts at Augusta National, but he’ll keep coming back as long as he’s able. The same goes for other tournaments. Weir would love to regain his PGA Tour card via the Web.com Tour, and if that doesn’t happen he could see himself out on the PGA Tour Champions in a few years.

“As long as the motivation’s there, I’m going to keep playing,” Weir said. 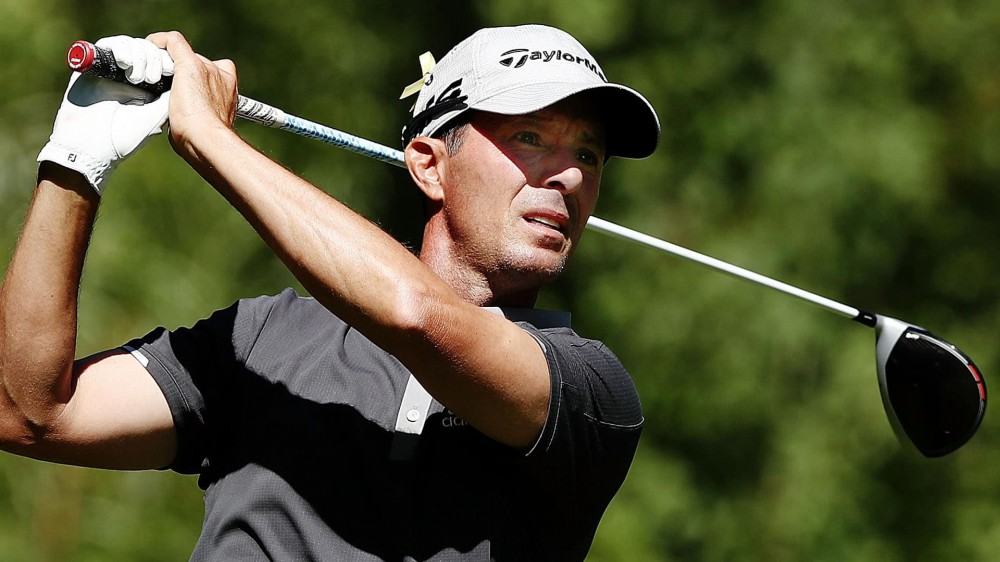 Scenarios: What to watch for Friday at WGC-Dell Match Play

Mickelson back inside Ryder Cup bubble after Memphis