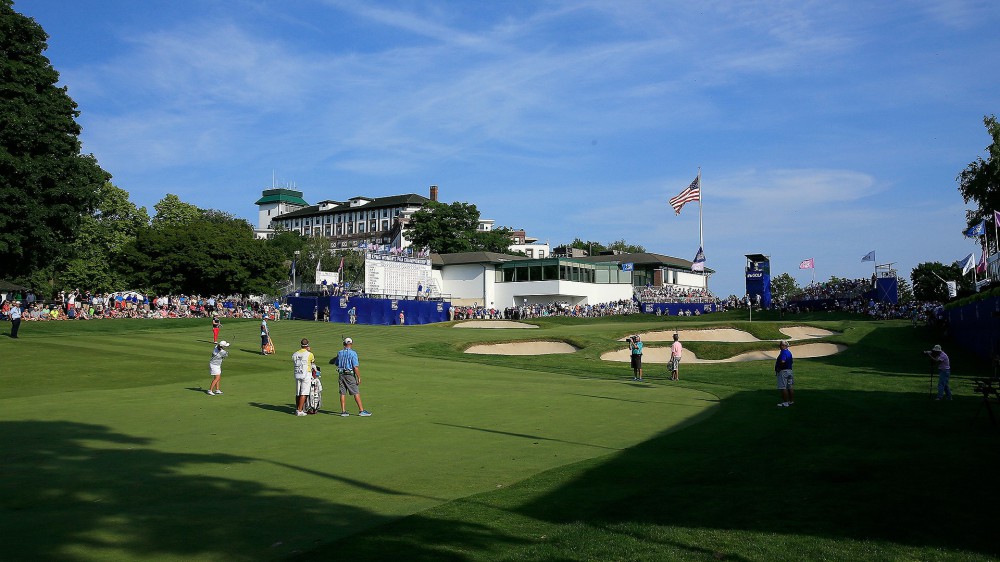 The USGA announced Tuesday that Westchester Country Club in Rye, N.Y., has been selected to host the 2021 U.S. Women’s Amateur. The tournament will be held Aug. 2-8, 2021.

The club’s West Course first hosted the event in 1923, and it boasts a storied history of professional tournaments as well. The PGA Tour hosted the Westchester Classic, later known as the Buick Classic and eventually The Barclays, at Westchester from 1967-2007, including the first-ever FedExCup playoff event, won by Steve Stricker in 2007.

“The USGA is thrilled to bring the U.S. Women’s Amateur to Westchester Country Club for the second time,” Stuart Francis, USGA championship committee chairman, said in a release. “One of the USGA’s three oldest championships, the Women’s Amateur consistently identifies the world’s top female players, and we are confident Westchester will provide the ultimate test for the championship’s 121st playing.”

First held in 1895, the Women’s Amateur is open to players with a USGA handicap index not exceeding 5.4. Sophia Schubert won last year’s event at San Diego Country Club, while this year’s tournament will be held at The Golf Club of Tennessee in Kingston Springs.