HUMBLE, Texas – After missing the secondary cut at the Houston Open, Lee Westwood’s Masters streak is officially over.

Westwood made the weekend at the Golf Club of Houston after shooting 5 under across the first two days, but 89 other players made the cut with him which necessitated a secondary cut after 54 holes to again cull the field to the top 70 and ties. Playing alongside Phil Mickelson in the day’s opening group, Westwood struggled to a 4-over 76 to finish his week at 1 under.

The Englishman has made 18 career appearances at Augusta National, finishing runner-up to Mickelson in 2010 and tying for second behind countryman Danny Willett in 2016. But after making a trip down Magnolia Lane every year since 2005, he’ll be notably absent next week.

“I’d like to be playing in the Masters, but it’s just one of those things,” Westwood said. “I dropped out of the top 50 in the world rankings, and that was that. That’s the nice thing about it, you’ve got to play well to get in it.”

Westwood’s appearance this week was his first worldwide start since the World Super 6 in Australia in mid-February, and it was his first start in the U.S. since last year’s PGA Championship. Westwood still has past champion status on the PGA Tour, but he plans to return to Europe and remains unsure about his next return flight across the Atlantic.

“I don’t know yet, even if I’ll play (here) the rest of the year,” Westwood said. “This could be my one visit.”

Westwood finished T-24 in his Masters debut back in 1997, and he missed the tournament in 2001, 2003 and 2004. But after becoming a regular participant in the year’s most exclusive major, he’s maintaining a level perspective as he gets set to watch from afar for the first time in more than a decade.

“I’ve missed the Masters before. I was in it when my son was born, and I missed that for his birth,” he said. “There’s more things to life than golf.” 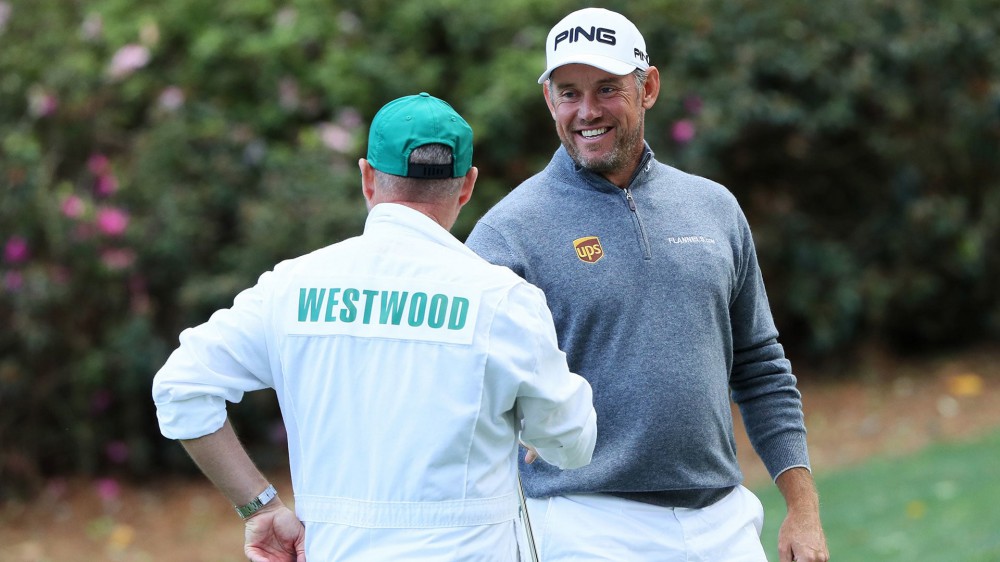