Tiger Woods, defending champion Phil Mickelson and nine of the top 10 players in the world are in Mexico City this week for the WGC-Mexico Championship. Here is everything you need to know. Click here for full-field tee times. 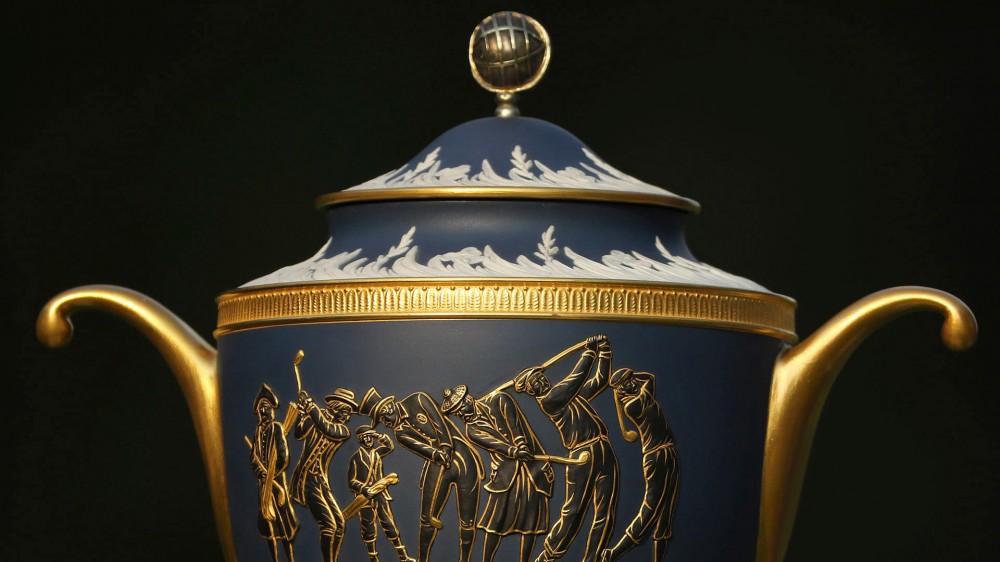 How will a move to May affect PGA venues?